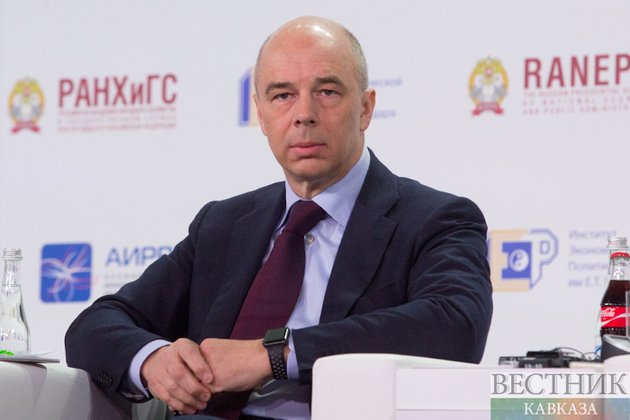 The Russian rouble gave up earlier gains and fell sharply on Friday, extending its biggest drop in 15 months on fears over an escalation of geopolitical tensions between Moscow and the West while government bonds and stocks suffered heavy losses. The Russian currency, bonds and stocks took a hit after Russia said Washington's rejection of Moscow's key security demands was leading talks into a dead end, Reuters reports.

"The reason for such a collapse is a unanimous selling by non-residents who cut their exposure to Russia due to increased geopolitical risks," said Evgeny Suvorov, economist at CentroCreditBank. The market was also reacting to a television interview in which Deputy Foreign Minister Sergei Ryabkov neither confirmed nor ruled out the possibility that Russia might deploy "military infrastructure" in Cuba and Venezuela.

The rouble retains fundamental support from a strong current account surplus and high interest rates at home, but Russia has been living under financial and economic sanctions since 2014 over the unification with Crimea. "We think the Russian economy is better prepared to face sanction restrictions than it has been since 2014," Morgan Stanley said in a note, adding that foreign exchange rates and investor confidence remain a risk.

The rouble has been under pressure since October as Western countries have expressed concerns about Russia's military build-up near Ukraine. Moscow has said it can move its troops within its own territory as it deems necessary.