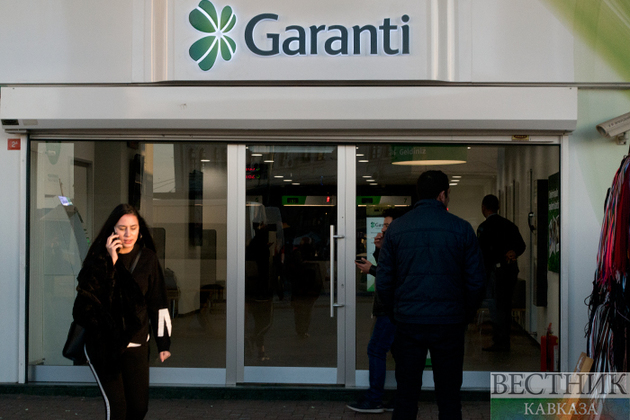 Bulgarian shoppers are crossing Turkey’s western border in packed cars and buses, taking advantage of a declining Turkish lira to enjoy their own shopping sprees, Euronews writes. Their first stop is the currency exchange, and then it's off to the markets and grocery stores in the north-western Turkish city of Edirne.

On Christmas Eve, the city's Turkish marketplace was packed with shoppers from Bulgaria. Hatice Ahmedova said she left at 3 am to get on a bus that would take her over the border to Edirne, exchanged 200 Bulgarian levs – a little more than 100 euros – to get 1,150 Turkish liras, and began shopping. Gulfiye Osinova, 60, was also there to find gifts for her children and grandchildren, saying that Bulgaria was “much more expensive.”

Turkey is in the throes of an economic crisis with official inflation figures above 21 per cent, affecting the prices of food, fuel, and household items. But for the Bulgarian shoppers, the grocery stores are a bargain, and they leave the country with their boots packed. The lira has experienced its most volatile month in December, declining almost every day and finally hitting an all-time low of 20.04 against the euro on December 20, when Turkey’s currency lost more than 60 per cent of its value against the European currency this year.

Tourists have benefited from this currency decline

The lira has since rebounded after Turkish president Recep Tayyip Erdoğan announced new financial tools to protect lira deposits against currency fluctuations and closed the week at 12.65 against the euro.

In a televised interview last Friday for the local A Haber TV station, Erdoğan said that the rebound of lira’s value shows that “Turkish people have put their trust in Turkey’s new economic system”. “Our citizens now have two assurances: one from the Turkish Central Bank and the other from the Treasury. Therefore, there will be no loss for our citizens,” Erdoğan stated.

Erdoğan also said Turkey is committed to free-market principles and promised that the measures will further stabilise the currency. “God willing, stabilisation in the value of foreign currencies against the Turkish lira will be realized soon,” Erdoğan added.

Bülent Reisoğlu, the president of the Ulus bazaar cooperative in Edirne, said the number of foreigners has quadrupled over the past few weeks. “Parking lots are filled with Bulgarian cars, it has become almost impossible to see Edirne or Istanbul license plates," he said. “[They] are shopping as if they are crazed, not knowing what they are buying and buying five or ten of the same with the logic of selling it or thinking they won’t find these again.”

Despite the lira’s rally in the past week, the Turkish national currency has still lost nearly 40 per cent of its value this year, triggered by Erdoğan’s insistence on lowering interest rates, which currently stand at 14 per cent.

With Turks waiting for bread in long lines in the cold this month, the decline of their buying power amid price hikes has been painfully visible. Erdoğan has urged Turkish businesses to lower their prices as the lira stabilizes but there is no sign yet anything will slow down the Bulgarian shoppers in Edirne anytime soon.

Türkiye working on new stimulus for businesses to sustain activity