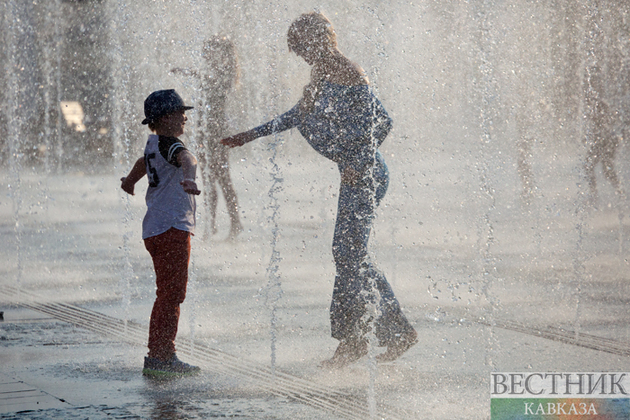 A second extreme heat event of the year is searing Spain and southern France, with temperatures hitting highs not normally recorded until July or August and experts warning summer heatwaves are happening earlier and more often.

The French state forecaster, Météo France, said temperatures had already exceeded 35C close to the Mediterranean and would rise further from midweek as the hot air mass moved northwards, with parts of the south-west and Rhone valley reaching 39C, The Guardian writes. Even in Alsace, Brittany and the greater Paris region, temperatures were expected to reach – and in some areas significantly exceed – 30C, the forecaster Patrick Galois said, adding that the French capital could hit 35C on Thursday.

Galois said such events “very rarely” occurred in June and then only at the end of the month. “If this episode is confirmed, it will be a record in terms of how early it has occurred,” he said. Previous extreme temperature episodes in June, such as in 2005 and 2017, had not begun to develop before at least the 18th of the month.

The episode’s peak should be reached between Thursday and Saturday, Méteo France said, adding that it was being fuelled by an Atlantic low-pressure system between the Azores islands and Madeira, favouring the uprising of warm air in western Europe. Besides sustained unusually high daytime temperatures, the mercury was also unlikely to fall below 20C in several areas overnight, the French forecaster said, potentially qualifying the episode as a heatwave in some regions. For an extreme heat event to be formally categorised as a heatwave, temperatures must normally exceed set day- and night-time values that vary region by region for a continuous period of at least three days. 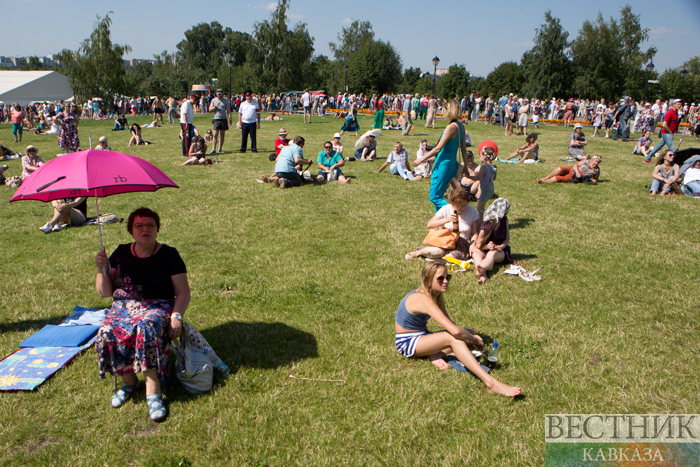 In neighbouring Spain, early June temperatures are the hottest recorded in at least 20 years, with 40C recorded over the weekend in Seville and nearby Córdoba, 42C in the Guadiana valley in Extremadura and 43C in other parts of southern Spain. “We are facing unusually high temperatures for June,” a spokesperson for Aemet, the state meteorological office, said, adding that the latest episode was the third-earliest on record and the first to arrive this early since 1981.

The forecaster has said global heating meant Spain’s summer now began between 20 and 40 days earlier than it did 50 years ago. Last year was Spain’s hottest and driest on record, with temperatures hitting an all-time high of 47.4C in Córdoba province. 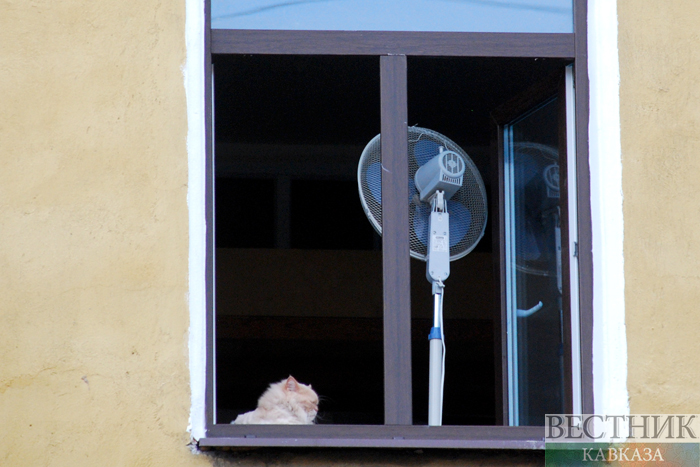 The extreme heat episodes in the two countries follow the hottest May on record in France and Spain. France recorded temperatures exceeding 38C – about 17C hotter than the seasonal average – in some parts of the south last month.

The southern towns of Albi, Toulouse and Montélimar all equalled or exceeded their previous records for the month of May, registering 33.7C, 33.4C and 33.8C, while even north-western Normandy reached 27C, breaking a May record dating back to 1922.

In Spain, a mass of hot, dry air blowing in from Africa led to “exceptionally high” daily temperatures between 10C and 15C above some local monthly averages in a May heatwave of “extraordinary and exceptional intensity”. 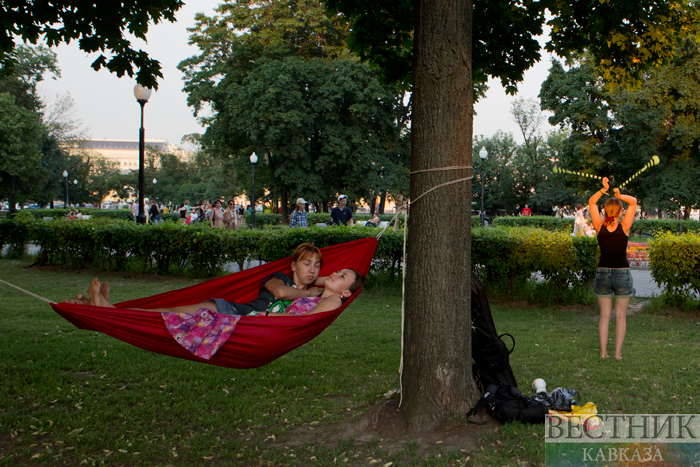 Spain recorded its highest ever temperature, 47.4C, last August in the Andalucían town of Montoro. France’s record was registered during the 2019 European heatwave, when Vérargues in the Hérault département hit 46C.

Drought is also becoming an increasing concern, with 35 French départements already having imposed water restrictions. Almost the whole of Portugal had been classified as being in “severe drought” by the end of May, according to the national weather service Ipma. 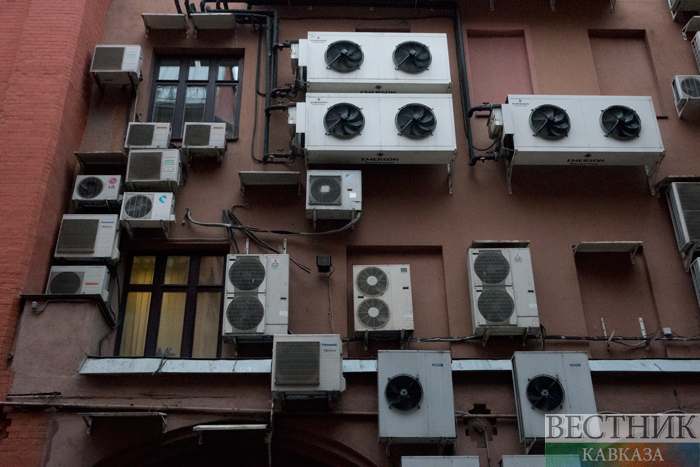 Last month was the country’s hottest May since 1931, with the average temperature more than 3C higher than usual and with average rainfall of just under 9mm – roughly 13% of the normal level. Just over 97% of Portugal is in “severe drought”. “This deficit in rainfall is in line with the trend of the last 20 years, marked by more frequent dry periods as a result of climate change,” said Vanda Pires, an Ipma climatologist, adding that temperatures could also reach 40C in Portugal this week.