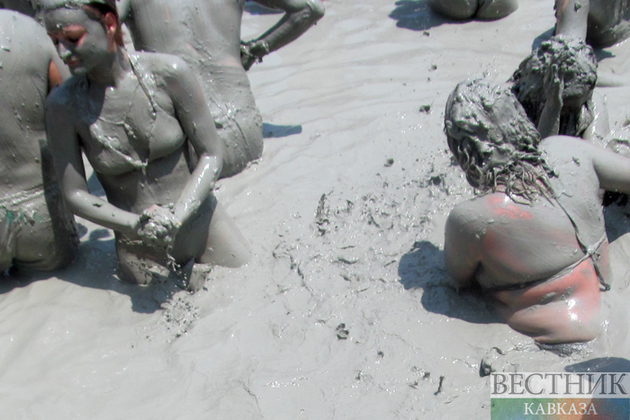 Investments are rolling in and studies related to Turkey's health care system are continuing full speed ahead. One outcome of these developments is that we are hearing "health tourism" more frequently. At this point, however, we should address certain perceptions because when health tourism is mentioned, the one thing that comes to mind is foreigners who prefer our country for esthetic operations. However, this is an oversimplification, Daily Sabah writes.

The scope is much greater than hair transplants, facelifts, or slimming with detox programs. In fact, the most vital hospital departments, such as oncology, cardiology and organ transplant, are overflowing with foreigners from all over the world seeking treatment in Turkey.

No need to compare with Europe

Dr. Nihat Tanfer is sure that health tourism is Turkey's future. He says that Turkish health tourism revenue will reach $24 billion-$25 billion in 2023. “The most important reason is the qualification and success of Turkish doctors. We can compare ourselves to America in this field. It is not even necessary to compare us to Europe because we are much better in the field of medicine than continental Europe – from German to England, and forget about France!”

Health from below the ground

It would be another mistake to only think of health tourism within the medical framework, as our country has a natural and unique advantage such as thermal tourism. Turkey is one of the few countries in the world regarding the number of these facilities and their quality. It is not incorrect to say that many people come to Turkey seeking alternative treatment after medical treatment. Their main stops are the provinces of Afyonkarahisar and Bursa.

It is known that the waters coming from the thermal centers in Afyonkarahisar's Sandıklı, Gazlıgöl, and Heybeli districts are effective in treating rheumatic illnesses, calcification, heart and circulation problems, skin, bone and gynecological illnesses, and kidney and liver disorders. Sandıklı is at the head of the race in terms of its mud baths. It has been proven that this mud bath, the product of mixing 68-degree Celsius healing hot water with special soil, is good for many problems, including respiratory tract infections and psychological disorders.

In terms of Bursa, due to its thermal waters, it is a frequent destination for those seeking healing from many illnesses, including rheumatic syndromes, gynecological diseases and embolisms. The Oylat thermal springs, in particular, are the city's most preferred health and thermal tourism center.

On the one hand, it is the hospitals that keep up with the era via their medical equipment. On the other hand, the medical staff who surpass their foreign colleagues with their qualifications and experience continue to make Turkey the rising star of health tourism. Turkey is progressing step by step toward becoming the world's leading healing center.

Turkey also exports "wellness" to the world. Yet almost no one knows that the starting point of the Global Wellness Day, celebrated by the entire world, is found in these lands. This day, which is a calling for kindness and a good life, was put on the calendar by Belgin Aksoy, whose life changed when she was diagnosed with cancer at the age of 29. Focusing on the solution rather than the problem during intense treatment that even prevented her from seeing her child, Aksoy primarily focused on how she would get rid of the radiation in her body. That is how she became acquainted with the concept of detox. The project began to bloom as her research continued. When she learned that there was no official wellness day in the world, Aksoy rolled up her sleeves to organize such an event at her own hotel (Richmond Nua Wellness & Spa) and determined the day to be the second Saturday of June. The humble invitation she gave in 2012 touched the lives of many guests, and Aksoy's own life was affected by the American press, who attended the event in 2014. After seeing the news in Huffington Post, the president of the World Wellness Summit invited her to an event in Marrakech as a speaker.

Global Wellness Day is celebrated across seven thousand locations in more than 150 countries. Though for Aksoy, this is not enough. Her new goal is to put Global Wellness Day on the official calendar of the United Nations.  According to Aksoy, "there wouldn't be this much war in a world where people love themselves and take good care of themselves."