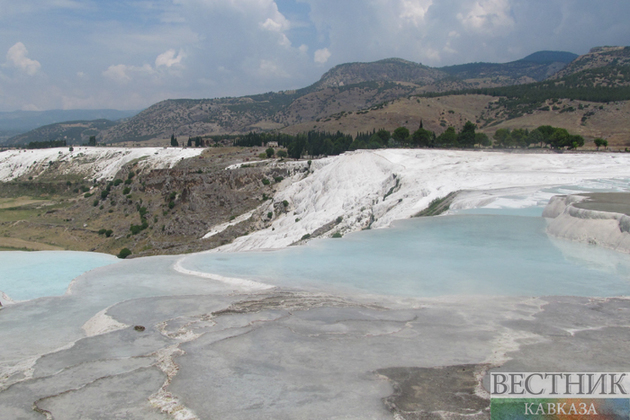 The rebound, following the lifting of tight restrictions at the height of the pandemic, has been helped by the lira's slide , which lost 44% against the dollar last year and 27% so far in 2022, making Turkey cheaper for foreign tourists. However, the economic woes fuelling the lira tumble have in turn left domestic tourism lagging behind, data and interviews suggest, with near-80% annual inflation eating into Turks' disposable income. 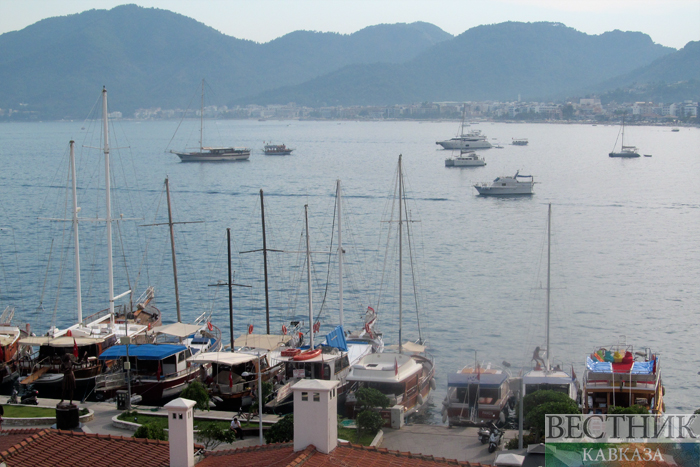 Tourism revenues surged 190% from a year earlier to $8.72 billion in the second quarter, statistics institute data showed. Media cited Tourism Minister Mehmet Ersoy as saying on Thursday that Turkey aimed for $37 billion in tourism revenues and attracting 47 million tourists this year, raising its targets from $35 billion and 45 million.

In 2021, tourism revenues doubled to almost $25 billion, recovering from the worst of the COVID-19 impact, but remained well below the $34.5 billion recorded in 2019.

In June, the number of foreign visitors arriving in Turkey leapt 145% from a year earlier to 5.02 million, with first-half numbers hitting 16.37 million, up 186% from a year ago, the Tourism Ministry said. 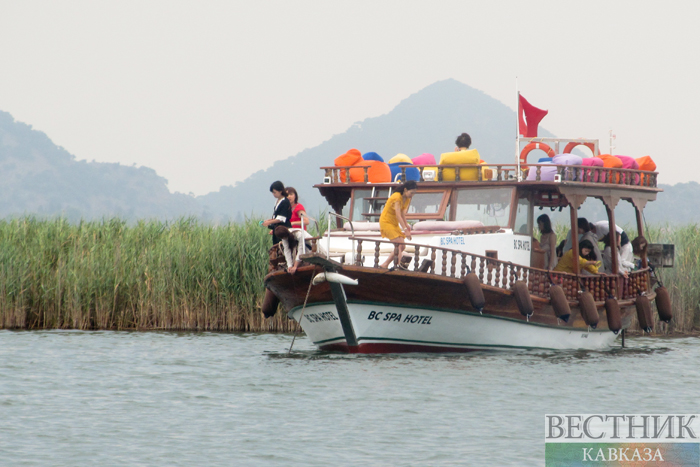 In the Mediterranean resort area of Marmaris, hotel manager Fahri Tan said rising costs hurt both guests and operators, whose costs surged 150-200%. "Domestic tourists have become unable to bear the total holiday expenditure burden due to the sharp increases in transportation and other expenditures," said Tan.

Istanbul Airport is Europe's busiest in June with 6mln passengers