Ways of formation of the non-oil economic sector in Azerbaijan

A few years ago Azerbaijan stated that the development of the non-oil economic sector has become its priority. Soon experts began to say that the country was demonstrating a thoughtful use of energy revenues and development during the oil boom period. Today it shows how energy-producing countries can continue their development in the conditions of low oil prices. And the regions are playing a big role in the process. Two years ago President Ilham Aliyev signed the State Program on the Socio-Economic Development of Regions in 2014-2018. He stated at a conference dedicated to the results of the second year of the program’s implementation that Azerbaijan provided itself with all the necessary resources for further development, using oil revenues.

Ali Hassanov, the Presidential Aide for Socio-Political Affairs, the head of the Presidential Administration, reminded that in 1994-2003 the oil strategy of Heydar Aliyev and foreign transnational companies enabled Azerbaijan to solve the problem of production of energy resources, defining the main export routes, exports of oil-and-gas resources. Since 2004, Azerbaijan began to gain great oil revenues; a portion of them was allocated to the establishment of a new socio-economic infrastructure. In 2008 Azerbaijan didn’t feel the global economic crisis, but the second wave of the crisis, which started in 2015, including a drastic drop in oil prices, influenced all the countries of the world, including Azerbaijan. However, even in the context of the crisis, its economy grew by 1.1%, while the non-oil sector demonstrated growth of 8.4%.

“It means Azerbaijan has defined its economic stability, continuous dynamics, and the strategy of using socio-economic and internal resources in a correct way. In the next period we will use energy resources which are the main resources of the Azerbaijani economy. Today the non-oil sector is turning into the leading sphere of the economy, and 70% of GDP is formed in the sector,” Ali Hasanov said.

Moreover, Azerbaijan is situated at the center of the East-West and North-South transport corridors. It extended its transport and transit capacities in the previous period. For example, it constructed the Baku-Tbilisi-Kars railway. Today it has an opportunity to deliver cargos which come from Iran and the Persian Gulf Region through the Azerbaijani railway and ferry lines on the Caspian Sea to the ports of Kazakhstan, Turkmenistan and Russia.

The second phase of Shah Deniz-2 is aimed at compensating for the losses due to low oil prices, as well as the construction of the TANAP gas pipeline, due to which greater volumes of Azerbaijani gas will be exported to the Turkish and European markets.

Baku had planned to eliminate its dependence on oil in the 2030s. “However, the artificial low oil prices which were caused by certain international process and encouragement of some international forces caught us a bit earlier. So we have to develop and implement the tactics to compensate for lost revenues in other spheres,” Ali Hasanov said, pointing out that Azerbaijan’s opportunities are great.

Over the last 10 years the economy of Azerbaijan has tripled, while the share of the non-oil sector of the country has reached 70%.

SOCAR, which has turned into a world-renowned brand, created a network of gasoline stations and refining enterprises in various countries of the world. “Every year more than 300 million tons of cargo are transported from China to Europe and vice versa. If Azerbaijan was able to receive and send 10% of the volume, gained revenues would open up big prospects for us,” Ali Hasanov stated.

However, this doesn’t mean the internal resources of the country won’t be used. Hasanov said at a meeting with the population of the Quba Region that more than 20 million manats were invested in the region by the National Fund for Business Support. This positively influenced the development of agriculture and business. “Quba is a big region with a hardworking population and fertile lands, a developed infrastructure. Why should the state allocate state subsidies to the region? Regions should stop being dependant on state subsidies, using their own potential. If products of gardening are exported to the world market, the region will not only provide for itself, but also take the burden of some important state expenditures. There is every opportunity for this, and they should be used. Every region, every village, every citizen should offer initiatives,” Hasanov said.

According to him, the responsibility of the executive bodies for businessmen requires the creation of conditions for extension of business and development of businesses. 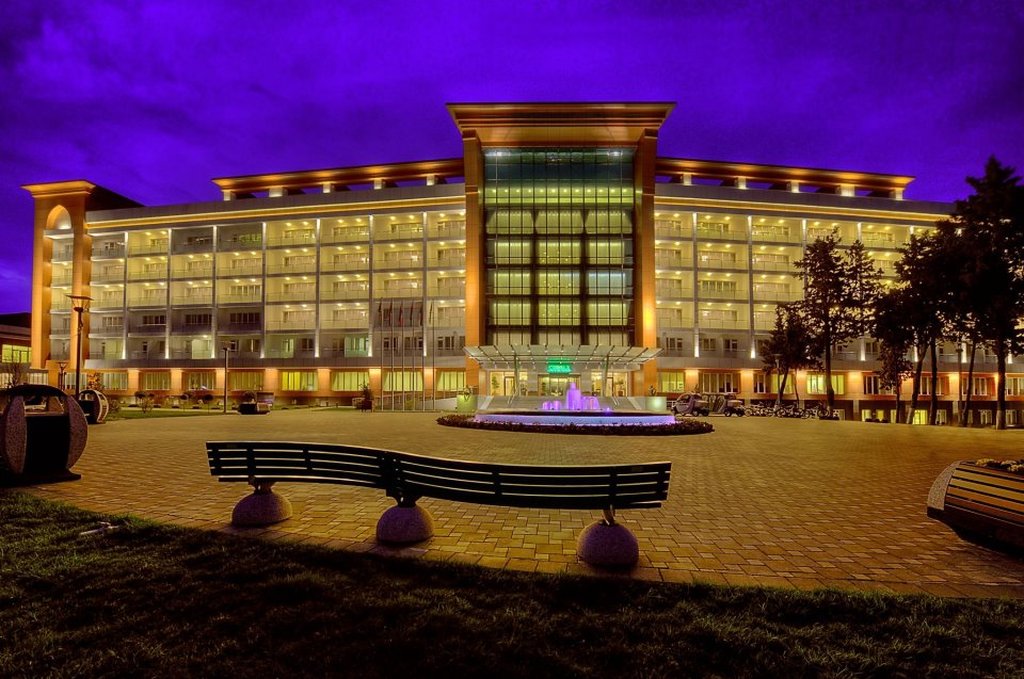 However, even today it is clear that, due to the implementation of the State Program for Economic Development of the Regions, the appearance of all residential areas has changed, where modern social and economic infrastructure has been formed. All problems in the public service sphere have been solved, including the gas supply of the population, the electricity power and water supply. Unemployment and poverty rates have decreased to 5% in Azerbaijan; wages have increased fivefold, pensions have increased sevenfold. 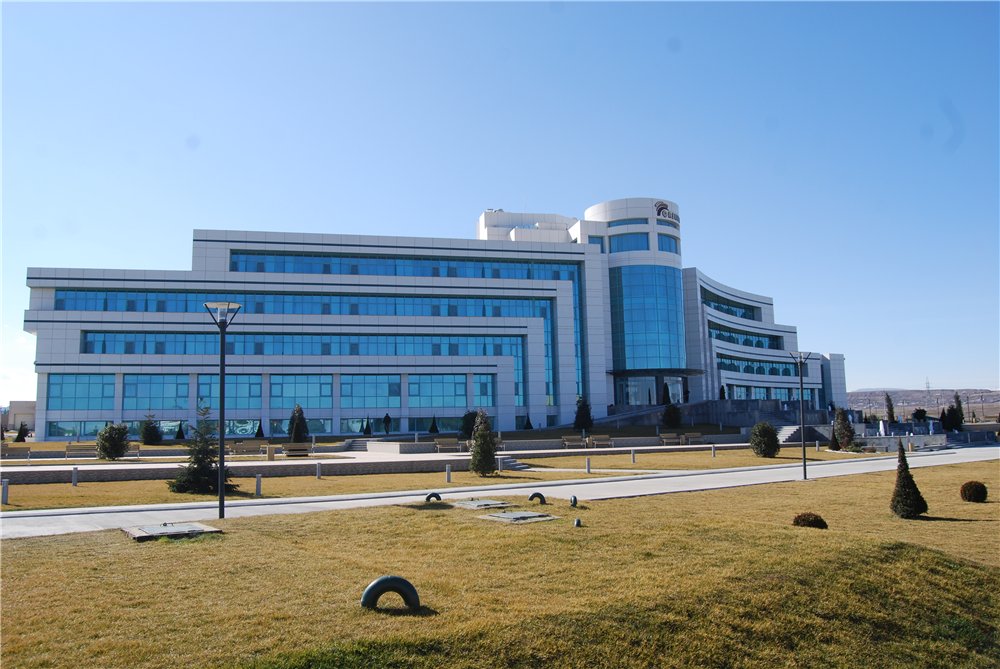 Serious economic and management reforms will be provided in 2016. Ineffective structures which prevent development will be eliminated or their activity will be modernized. Due to the differential approach, the management system will be completely modernized. According to Hasanov, state officials are servants of the population, and their positions are not everlasting. “The power of the state policy is in the people’s support. The social support is a power of every government. The state and President believe that all problems of citizens must be solved. There should be no unemployed citizens or those who have social distresses in Azerbaijan,” Ali Hasanov stated. 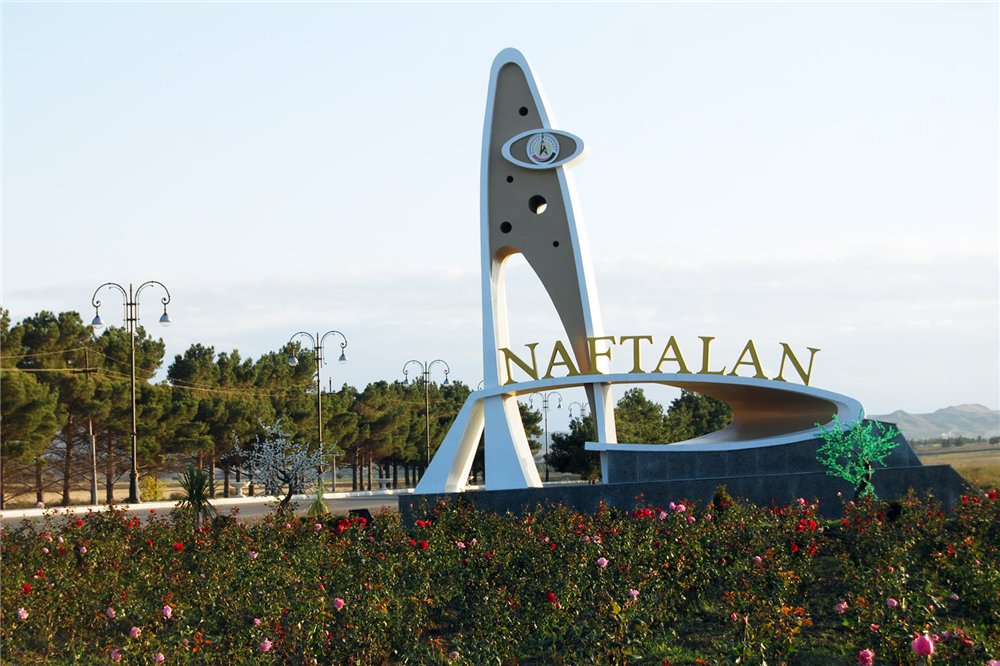