What has to be done to restore Palmyra?

Today there are many volunteers who would like to participate in the restoration of Palmyra. On April 4th UNESCO will hold a session dedicated to the issue. The representative of the Russian President on international cultural cooperation, Mikhail Shvydkoi, states that Palmyra is one of the wonders of the world, which is on the List of World Cultural Heritage. Nevertheless, Palmyra is part of Syrian cultural heritage. “Any actions on the territory of Palmyra should be carried out only at the invitation and with the permission of the current government of Syria. Any actions on the territory of Palmyra, including the actions of  international organizations, not to mention the actions of individual countries, should be carried out with the permission and consent of the Syrian leadership.”

According to Shvydkoi, Russian specialists have accumulated great experience on restoring a wide variety of monuments: “We have huge experience in restoring monuments destroyed by war, the suburbs of St. Petersburg. But in order to start working in Palmyra, we must first defuse mines in this city. While leaving, terrorists of Daesh mined the city, and in order to work there we need to carry out very serious demining operations. This is a long, hard work, which cannot be completed within a specified time. I repeat, this is a certain process. It is necessary to make an inventory on the sites of destruction. We must understand what was destroyed, how it was destroyed, what losses were suffered. Only after that will it be possible to create some kind of a technical task which will allow Palmyra to be restored.” 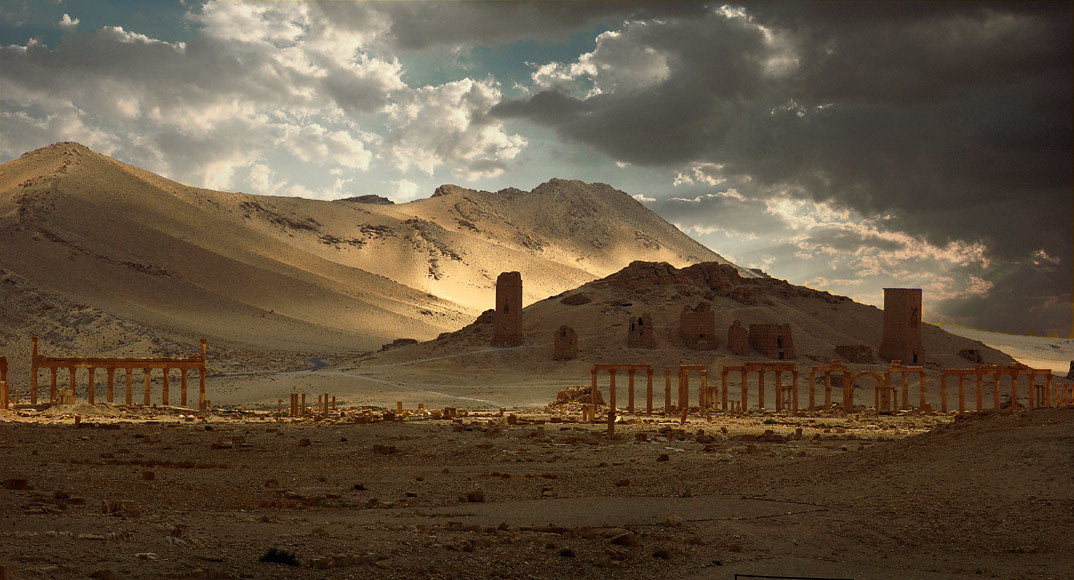 Shvydkoi says that very often during hasty restoration works, archaeological antiquities are destroyed, and a monument looks like a modern replica: “Humanity needs the restoration of a true monument, not a 'Disneyland'. Palmyra is a truly sacred place for all of humanity, and in this sense I think that any haste is dangerous. We need a serious and deep analysis of what happened and what should be done.”