Russia, Iran and Turkey will take part in the inter-Syrian talks in Astana as guarantors of the ceasefire in Syria, RIA Novosti reports with reference to diplomatic sources. Commenting on the prospects of cooperation between Russia, Turkey and Iran in the framework of the settlement of the Syrian crisis, the Advisor to the deputy chairman of Russia's Federation Council, Andrey Baklanov, said that we should not minimize, but also not exaggerate the value of the negotiators.

"Turkey's position in its new form is just beginning to take shape. While this position is characterized by a conglomerate of various political and military dimensions. Sharp and unpleasant questions, which we asked the Turkish leadership last year were not removed from the agenda. Turkey's priority is no ISIS, or Syria, but to address growing concerns in the Kurdish issue. Of course, Turkey's position is being shifted in a positive direction for us, but it is not flawless and has a specific character. It is based on Turkey's previous position and which, of course, does not suit us." 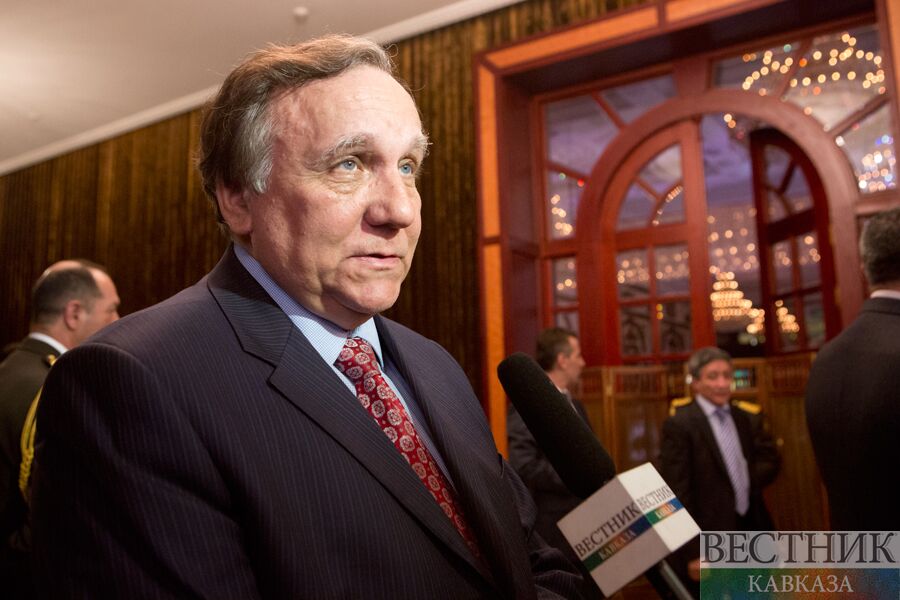 With regard to Iran, according to Baklanov, Iran has an important military component in Syria, but Tehran's political importance in the foreseeable future will be suspended by its fear of new sanctions: "Their political activity will be blunted by fear that if they choose this path, then there will big difficulties with the US. Moreover, Donald Trump, who is reviewing the position in a favorable direction in many areas, on the contrary, is going to tighten his policy on Iran."

However, according to the expert, transfer of attempts to restore the Syrian political process to Astana is important as a departure from the formats that were not justified.