A huge controversy erupted in Georgia in connection with information on the purchase of a Swiss train, unsuitable for use in the conditions of the Caucasus. The representative of the opposition party 'New Georgia', Givi Kublashvili, said that the double-decker carriages of the famous Swiss company Stadler are not adapted for the Georgian railway infrastructure. Firstly, the platforms of local stations were designed for lowboy Soviet trains and Georgian passengers will need a ladder or other special device to climb to at least the first deck of the Swiss coach. Secondly, the double-decker train is so high that it will not fit into the Tsypsky tunnel, that is, it will not able to travel between West Georgia and the east. 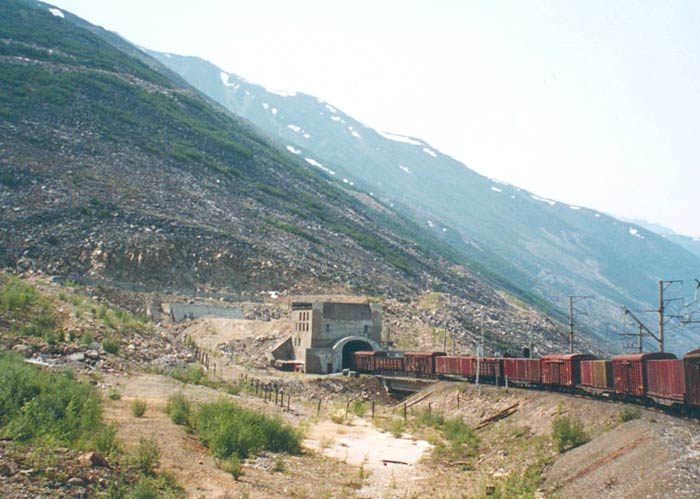 The Tsypsky tunnel was dug through the Rikotsky ridge, which separates eastern Transcaucasia from the western part of the region. Thus, none of the trains would be able to get from Baku, Tbilisi and Yerevan to the Black Sea coast (the ports of Poti and Batumi) by passing through this tunnel, which was built during the Soviet period.

Soviet engineers built tunnels according to the Soviet standards for trains, not knowing that soon the capitalist countries would have double-decker carriages, designed for a large number of passengers.

The statement of the New Georgia party became a sensation, as it was previously reported that the JSC 'Georgian Railways' has purchased the carriages already, paying a solid by local standards advance of $40 million to Stadler. Naturally, the Swiss company will not return the money and will require full payment on the principle of 'take or pay', or will agree after long negotiations to pay a huge penalty in addition to the prepayment. 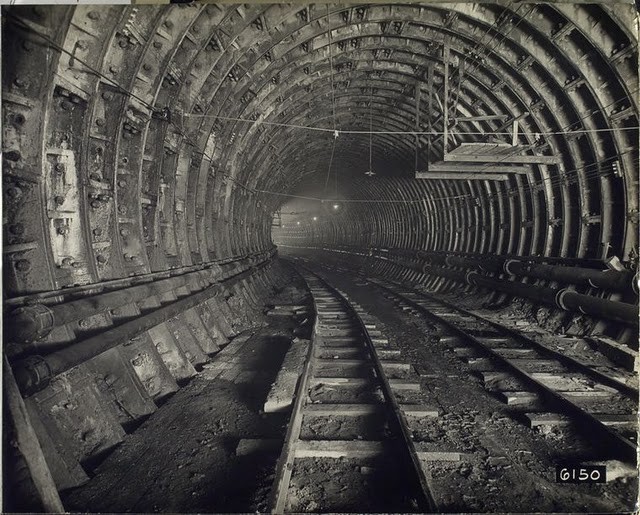 The event has provoked such a great response that the government intervened. The economy minister Dmitry Kumsishvili angrily denied a report that the Swiss train "will not fit" into the Tsypsky tunnel, urging journalists "to be careful about such statements." He hinted that the opposition might say even worse things during the election period, but it is necessary to "at least check" their statements before reporting 'sensational news' to viewers and readers.

However, neither Dmitry Kumsishvili nor Georgian Railways have denied the "partial compliance of the Swiss carriage." The company's management claims that Stadler's train will "fit", but it will have to drop speed to 35-40 km per hour there and at similar sites (there are many tunnels in Georgia).

The funny side of the situation is amplified by the fact that the carriages are purchased for the new high-speed electric locomotive, which is able to deliver passengers from Tbilisi to Batumi in 4 - 4.5 hours, instead of 9 hours. But if a train drops speed to 40 km per hour at several sites, what's the point in using a double-decker train? Just to see how the Swiss train barely squeezes into the old tunnel.

In addition, they have to reconstruct the platforms in Tbilisi and Batumi so that passengers can enter the carriages without ladders. 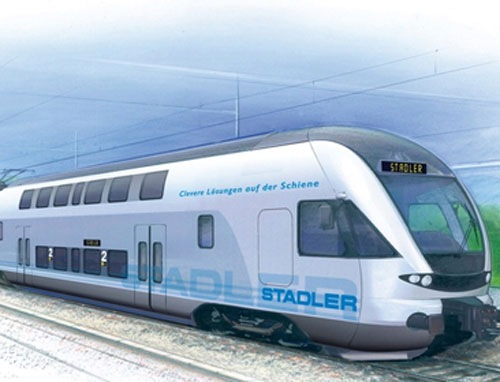