Traders and manufacturers under sanctions 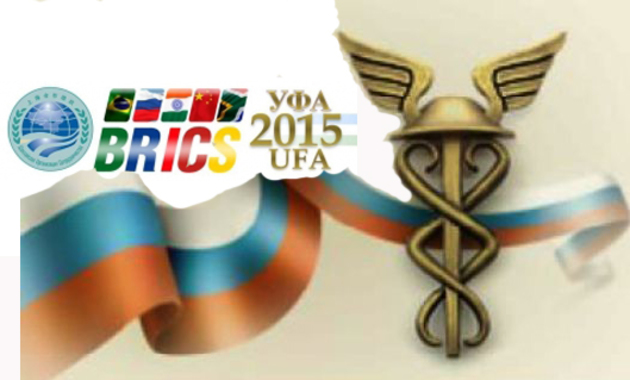 Russian manufacturers united in the 19th century to lobby and protect their interests at all social levels. However, at the moment their functions are presented by stock exchange committees which participated in the development of trade and industrial legislation.Today the Chamber of Commerce and Industry of Russia is adapting to the new conditions of sanctions and activity within SOC and BRICS.

Sergei Katyrin, the head of the CCI, who has been heading the Chamber for four years, says: “We have broad contacts with almost all our partner organizations all over the world. We have official agreements and informal relations. I mean informal contacts with leaders and certain heads. Many of them often visit Moscow, and we discuss various problems.”

This year traders and manufacturers will focus on the BRICS and SCO. “We have been working with them before, but due to the fact that Russia chairs the Business Council this year, politically and economically, this is a priority for us. Firstly, we would like to organize all meetings within BRICS and SCO properly. Secondly, we would to use these meetings and events for giving new opportunities for contacts with Russian business. A part of the business circles participates in meetings which are held in foreign countries within the Business Council.”

Katyrin says that the CCI cannot form representational delegations during the visits. “We cannot invite everybody who wants to come with us. We are restricted by the rules of arrangements which are held; and of course only some people are able to come. We hope that Russian business will have more opportunities in the sphere than in foreign countries. Of course we would like our colleagues, manufacturers participate in such meetings. We proposed separation of such meetings from political ones, so that business would have more opportunities.”