“The leadership of Russia turns sanctions to its benefit” 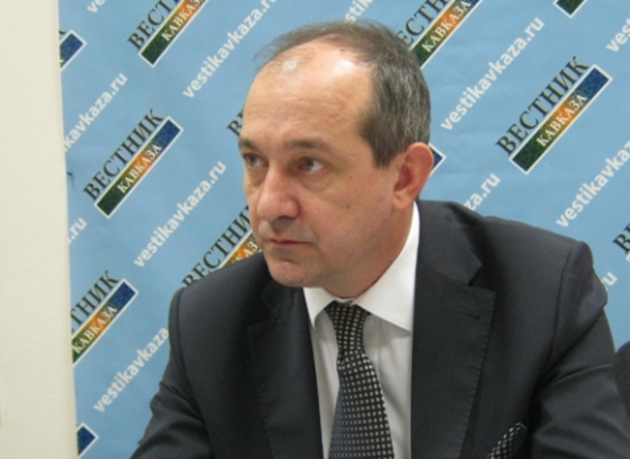 As the Ukrainian crisis escalates, experts and politicians have begun speaking about the establishment of a new world order, a new balance of forces in the world, and reconstruction of the whole global architecture of international relations.

Vladimir Yevseyev, the head of the Caucasus Department at the CIS Countries Institute, is sure that the American policy will lead to their further weakening: “Overstretching! The USA has no additional resources, including military ones. They cannot increase their presence in Europe, send military ships to the Black Sea, maintain a presence in the Persian Gulf, and improve their contingent in the Asia-Pacific Region contain China simultaneously. NATO’s basic organization will weaken. In this context we will be a bipolar or multipolar world.”

According to Yevseyev, US President Barack Obama is losing in almost all directions, trying to find a way out, he has “to launch sanctions against key sectors of the Russian economy; but this won’t be enough, as Europe has to do the same. What can stop them? (Probably many people will say: “Of course, it is Russia which will launch the army.” But Russia has no plans to launch the army into Eastern Ukraine). Not Russia, but Ukrainian radicals can prevent this, who will overthrow the current authorities in Kiev. If the leader of Svoboda, Oleg Tyagnibok, will come to power, it will be difficult for the USA to communicate with him.”

As for Moscow’s behavior in the new situation, Yevseyev says: “The world is changing. Russia will face difficult times. It will be under serious sanctions. But the Russian leadership is doing its best and is turning the situation to its benefit. We can speak here about establishing a system of mutual exchanges, about changes in the industrial complex, about our independence, and redistribution of our oil and gas export flows.”

“The USA tries to govern everything, as if the world is similar to what it was in the early 1990s. However, today Washington fails to govern the world. I should assure you that there will be no breakthrough on Ukraine, Iran, and other issues. There will be failures only. Probably it won’t take place now, but it is inevitable,” Yevseyev is sure.