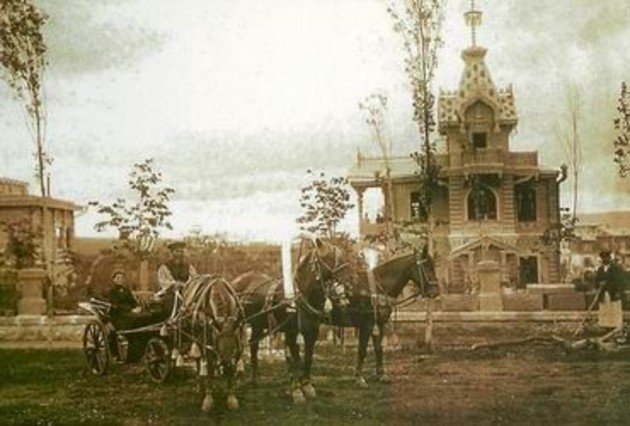 Almost 9 million rubles additional funding have been allocated for the reconstruction of a museum dedicated to Alexcanser Solzhenitsyn in his native city Kislovodsk.

The museum is to be housed in the "Gorinina mansion" where the great writer spent his childhood. Funds from the federal budget were allocated for the mansion's restoration in 2010. Now the federal government has decided to invest additional funds (8,720,000 rubles) for the reconstruction of this historical building. The reconstruction project is being coordinated with the State Literature Museum in Moscow. After the restoration the mansion will be equipped with modern commodities and museum technology.

Solzhenitsyn's life was tightly connected with the Stavropol Territory. His parents were buried in Georgievsk, and as soon as he returned to Russia from US he tried to find their graves. He managed to find only his mother's burial site. Solzhenitsyn headed the board of guardians for the reconstruction of Saint George temple, destroyed in 1930s in Georgievsk.