Alexei Kondratiev: "Pokrovsky Fair may be analogous to Oktoberfest"

29 Nov 2016 in 17:30
Interviewed by the editor-in-chief of Vestnik Kavkaza, Maria Sidelnikova

The Pokrovsky Fair, which is regenerating historical, human and cultural traditions, as well as crafts of the Tambov region, is considered one of the brightest and most colorful festivals in Russia. The senator from the Tambov Region Alexei Kondratiev told Vestnik Kavkaza about the history of the fair.

- Alexey Vladimirovich, you represent your native Tambov region in the upper house of parliament. Tell us about the history of the Pokrovsky Fair.

- The fair was modeled as a form of trade relations after the harvest festival. There are such examples in many regions of both our country and abroad, like Oktoberfest. The fair was held for quite a long time until 1917, then it was forgotten by almost 90 years. 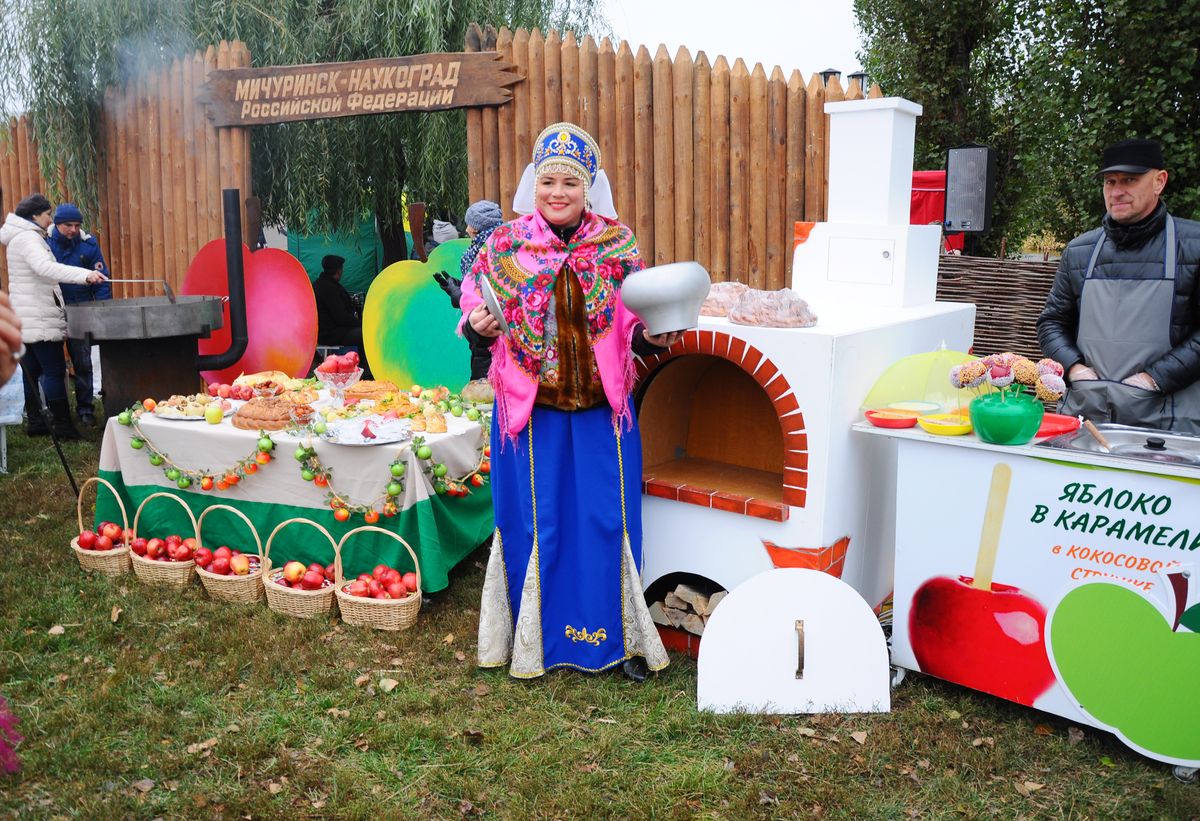 Six years ago, when I was the head of the city of Tambov, together with the head of the city administration Alexander Bobrov, the former governor of the Tambov region Oleg Beltman, it was decided to revive this fair. In 2011, we made this. Back then, the Pokrovsky Fair was organized on the city's waterfront in a new format, first of all, through the efforts of the Committee on the consumer market and the businessmen of the city of Tambov and the Tambov region. Three years later, we registered the trademark, marking the products sold at the fair, in the Agency for the Intellectual Property. From the very first day our foreign partners both from neighboring and from other countries, including Bulgaria, France and Abkhazia were involved in this process. 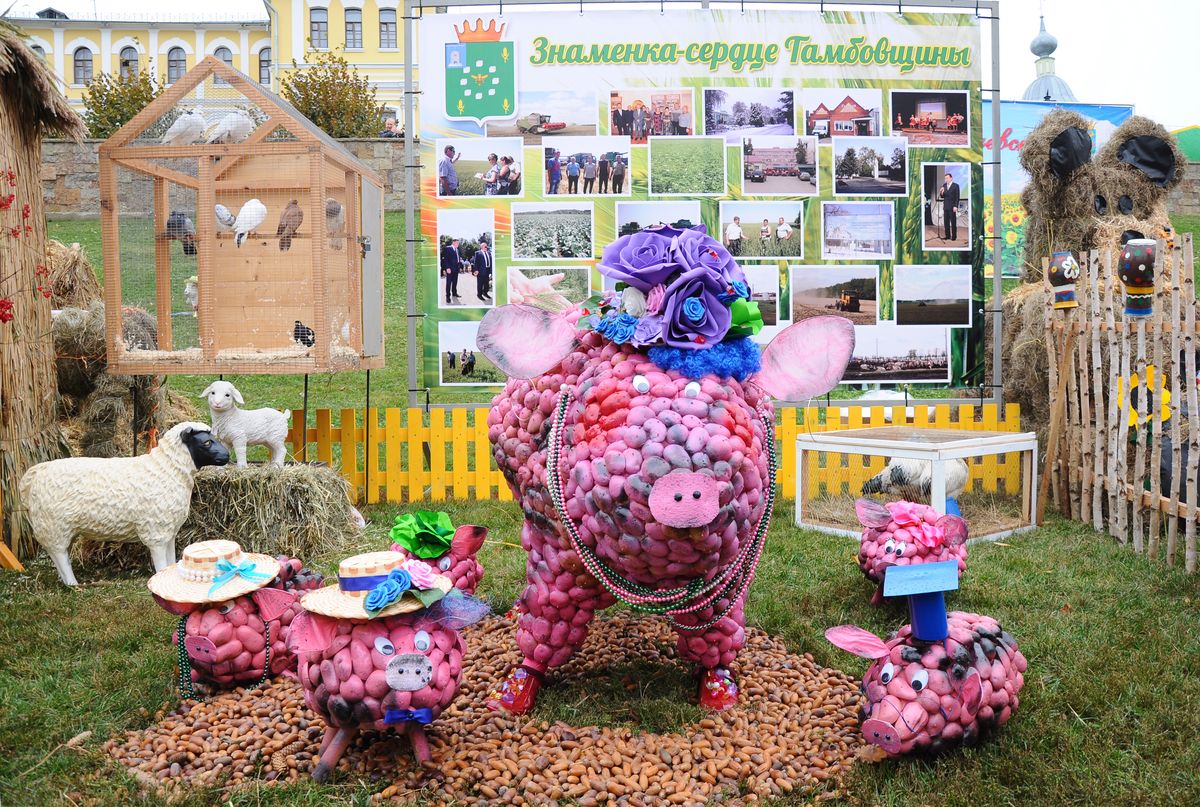 The jubilee fair was held this year. It was attended by more than 900 business groups, the trade turnover was high enough, we received the huge revenue. It has become clear that we should move away from the work on the waterfront within the shopping and entertainment facilities, because a fair is not just a trade, it is also a holiday, the work of various sites with artistic, folklore and entertainment groups, competitions and contests. Such spectacular component gives an interesting background. 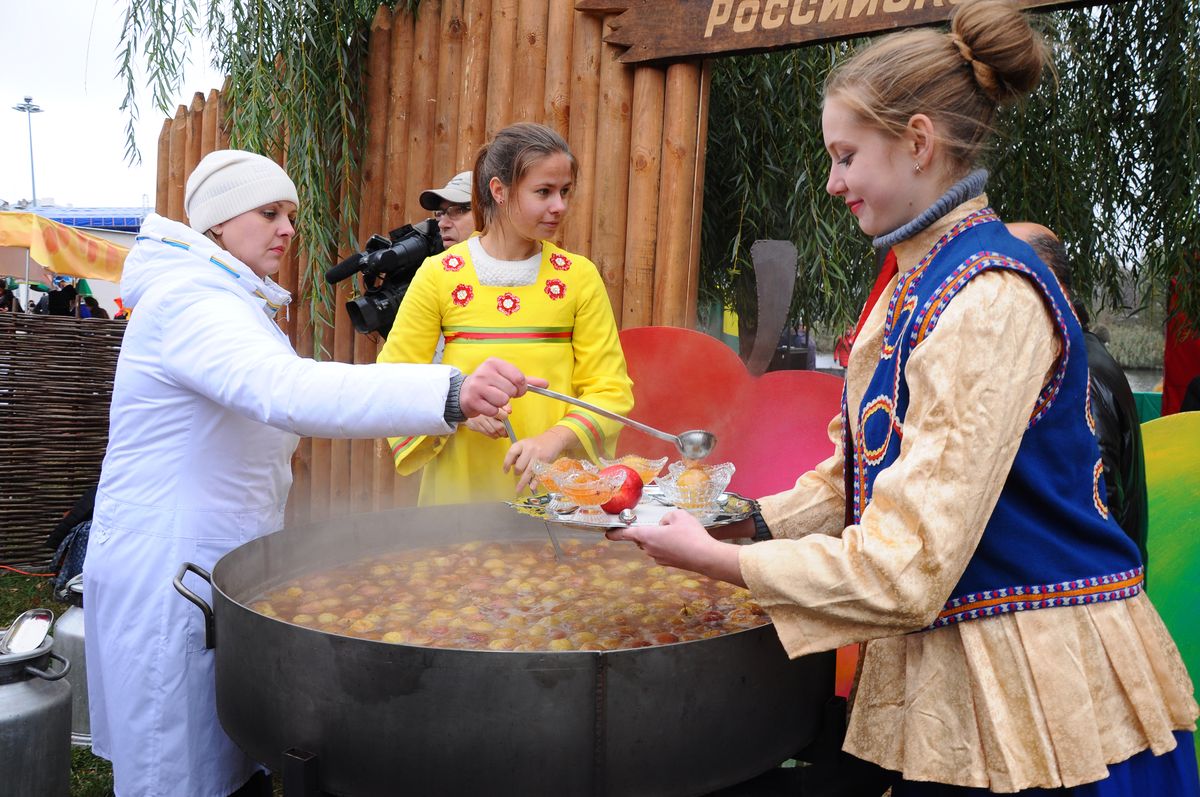 The Tambov province was 5 times bigger in tsarist Russia than today. There were more than 5 million people and, in fact, the Tambov region was the leading region in the grain production back than. Today, while remaining one of the leading regions in grain production and agricultural products in general, the Tambov region is capable of becoming a key player in the commodity and fair relations. The fair should be analogous to Oktoberfest, it should gather not only representatives of the Tambov region, but also of our 85 regions and, of course, our friends and partners from near and far abroad annually. It will give us an opportunity to sell goods to each other, exchange technologies of production, processing of agricultural products and agricultural engineering. 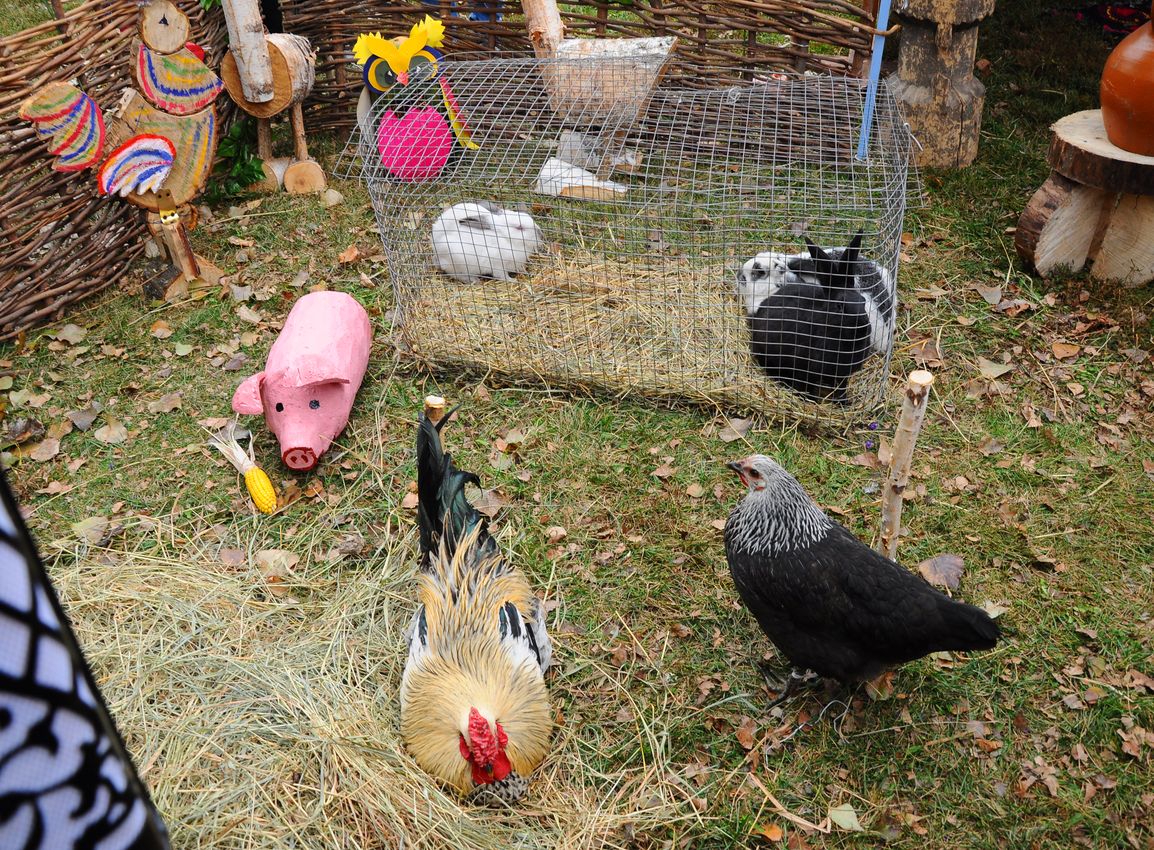 It is important to understand that in the current conditions of a seed problem in agriculture, this fair has a scientific and creativity potential. We can hold conferences, symposiums and forums on the basis of the fair.  This is important for the development of the agriculture and trade components of the country's economy. Therefore, I think that the fair has quite broad prospects. We should work to create conditions for the realization of these objectives in all regions of the Russian Federation. 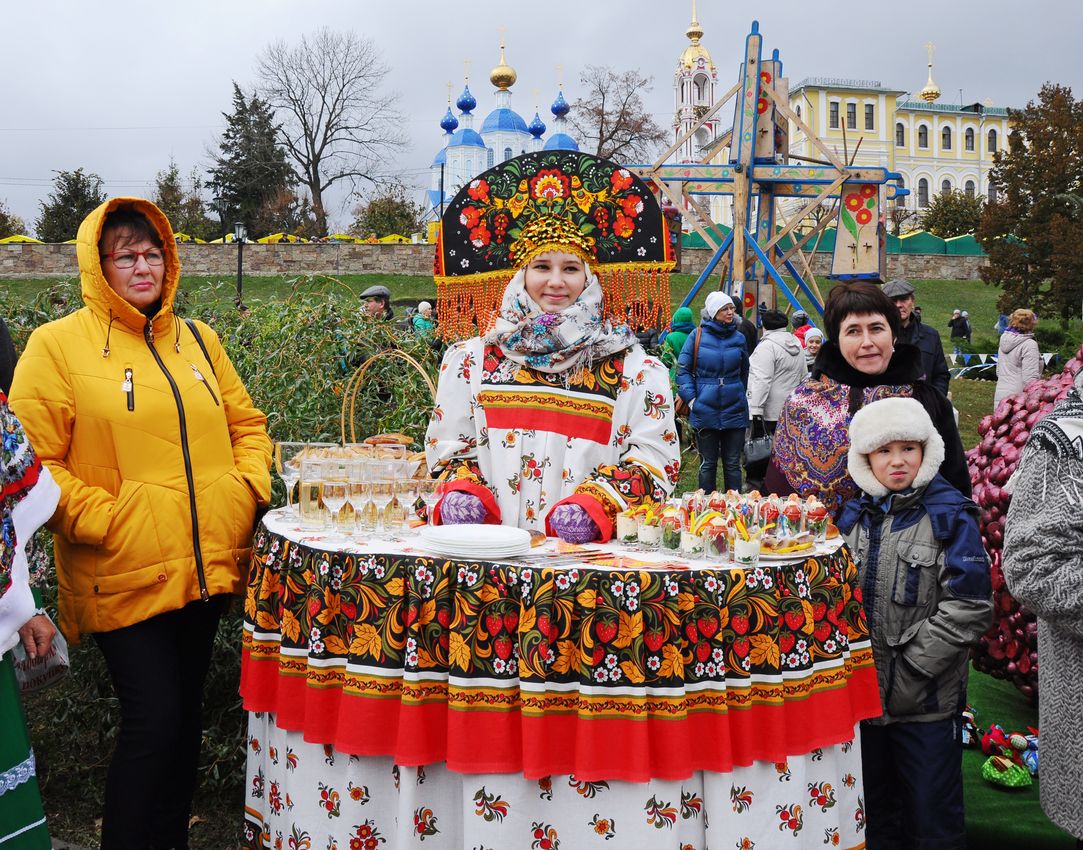 - What support is provided by Tambov's population for this initiative?

- It is a holiday for our youth. This is probably a truly Russian thing - come to take a look, stand in the crowd, hang out, show themselves, participate in contests, join creative and sports teams, took part in various demonstrations, exhibitions of handicrafts. It has always been a worthy expression. That is why people of Tambov and the Tambov region always actively visit this fair. Especially since the municipalities of the Tambov region - we have 30 (7 cities and 23 rural districts) - have their own cites with pavilions representing their territories, districts and towns. 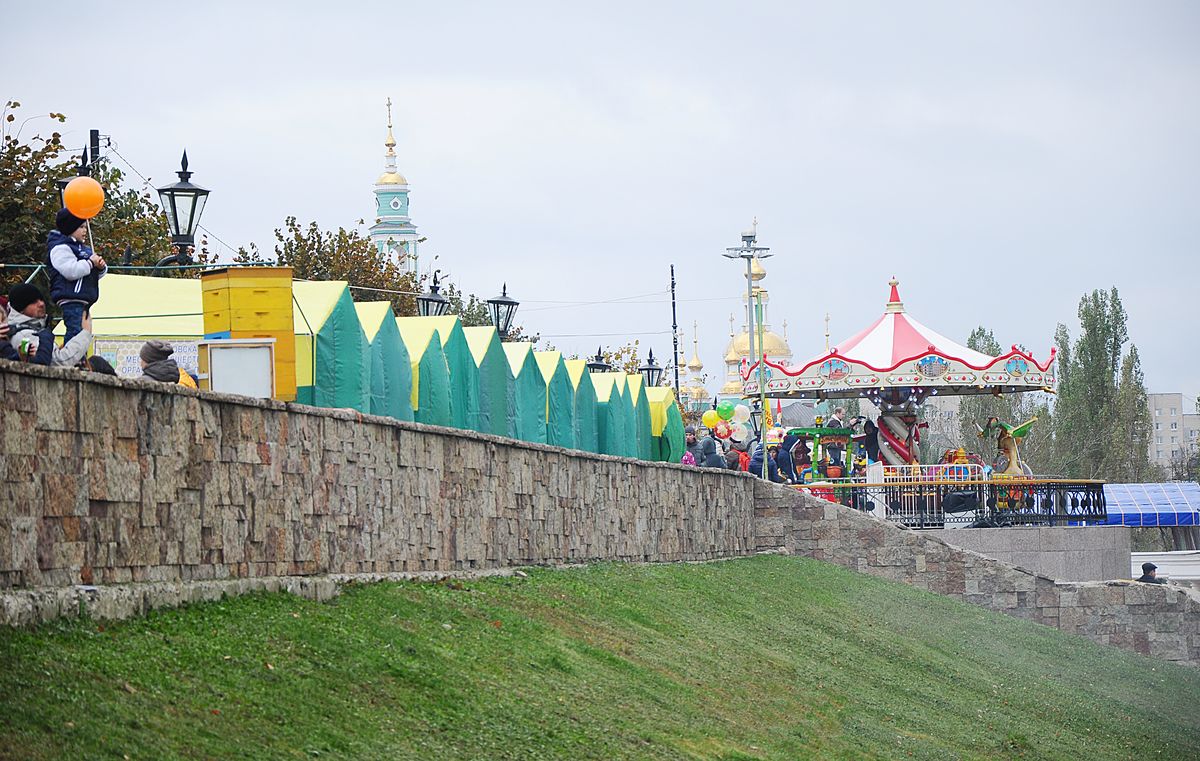 It is an unspoken competition among municipalities - they try to present the best side of its economy, expressed in natural product, or in some national crafts. It is a competitive spirit, holiday spirit, especially when everything is evaluated by a people's jury, summarized, medals and diplomas are presented. It indicates the end of the production cycle after the whole year of work. 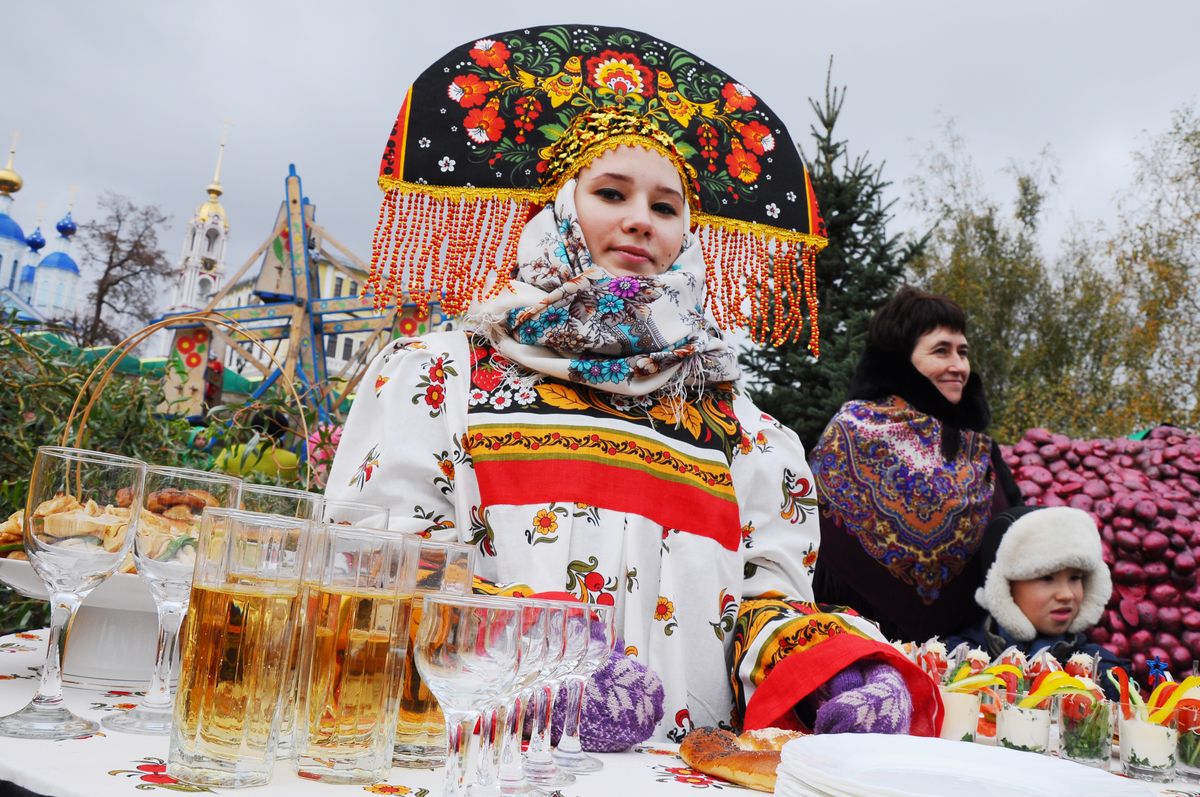 The holiday is followed by work in the fields to prepare for the winter, there are appropriate measures during the winter, and then spring field work and harvest again.

The fair has several stages and is held not only in Tambov. There are preparatory activities on the territory of Michurinsk, this is our science town, it holds demonstrations, especially on the gardener's day, the day before, almost a month before it, all the advances in crop production, in horticulture are shown directly in the city of Michurinsk. New forms of deep processing are very interesting, indeed. 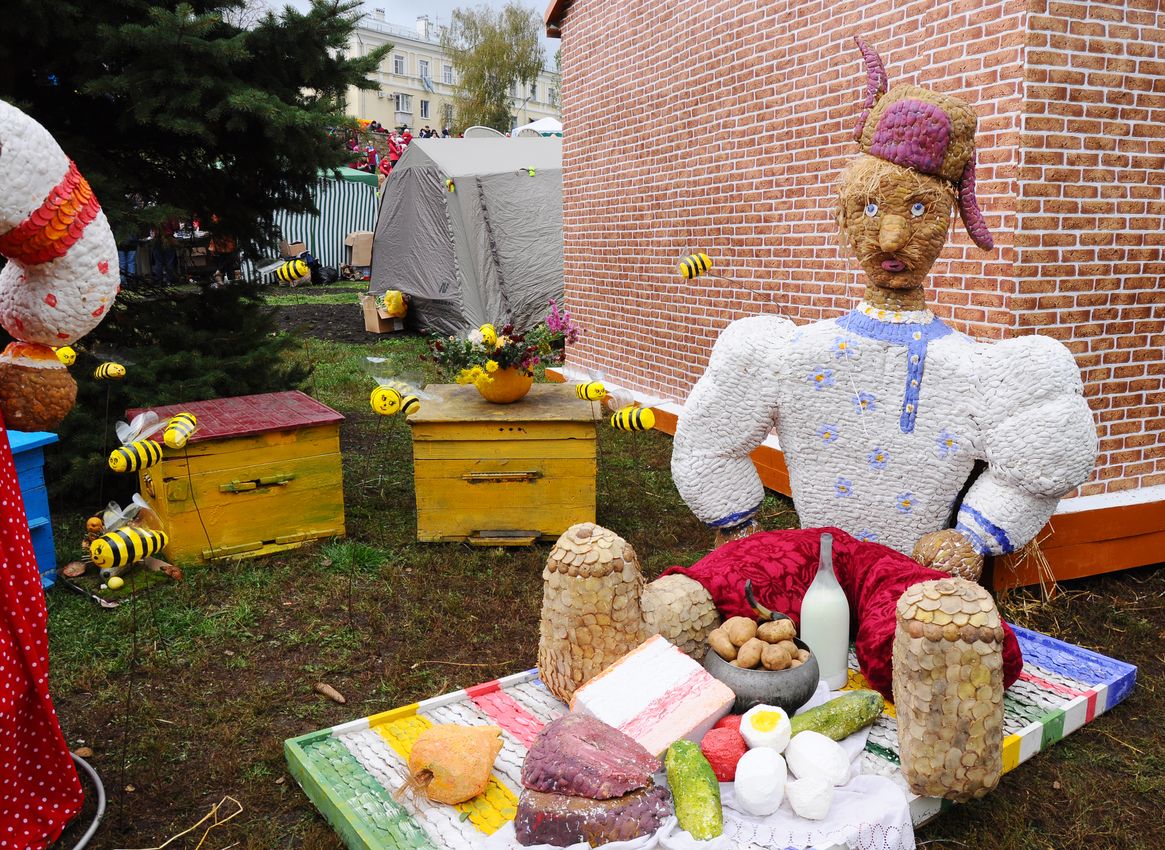