Alexei Kondratiev: "Taliban get under black banners of ISIL"

The death toll as a result of yesterday's explosion at a mosque in Kabul has risen to 32 people, more than 50 were injured. A suicide bomber detonated an explosive device at a Shiite mosque. Experts say that the situation in Afghanistan has deteriorated markedly in recent months. The Taliban launched an offensive to seize the large cities, and the ISIL influence has increased significantly. A member of the Federation Council Committee on Defense and Security, the former commando, who participated in both Chechen campaigns, in the operation in Kosovo and in the operation to force the Georgian authorities to peace, Alexei Kondratiev, who visited Afghanistan this summer, told Vestnik Kavkaza what is happening there.

- Alexey Vladimirovich, there is a feeling that the instability zone in the Middle East is growing. What do you think, which countries can be affected, and whether terrorism threatens Central Asia?

- The United States each year allocates enormous resources to combat the Russian Federation. This year, as far as I know, $84 billion have been allocated to undermine the foundations of the Russian Federation. This subversion is conducted not only within our country through bribery, blackmail, creating all kinds of communities, which are "upset" over the situation in the Russian Federation, political system, state of affairs. Of this amount, funds are allocated to rock the situation in Ukraine, the Middle East, or, for example, in Central Asia. Afghanistan is of special importance. When we withdrew from Afghanistan in 1989, its level of economy development exceeded the level of Pakistan and Iran, which has already been under the sanctions of the US and the Western community. Today Afghanistan's economy is ruined, even dairy products are imported into the country. At the site they make bannocks and the bakery in Kabul, which was built by our experts, is not fully working. 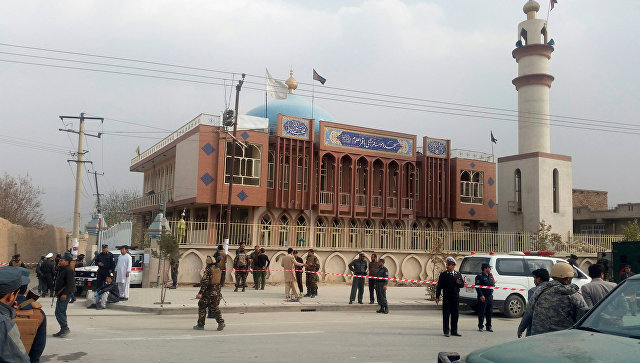 - What is happening in Afghanistan from the political point of view?

- There is an active recruitment of the Taliban in Afghanistan today (a former Pakistani intelligence project). The Taliban get under the black banner of ISIL from the green banner of Islam. In fact, the northern part of Afghanistan is controlled by these ISIL units. It is difficult to reach Kandahar or Jalalabad, you may come under fire. They have to dress in local clothes, the clothes of those regions where you are to just not stand out from the crowd. The impact of government troops, security forces is declining, there is a large-scale chaos and a mass exodus of population. In fact, there will be refugee flows to Russia through the border with Tajikistan through Kyrgyzstan, Uzbekistan and Kazakhstan. Therefore there were personnel decisions, organizational decisions to reform the migration service, create the National Guard, reform the power structures' authority. These solutions are aimed at limiting illegal migration, elimination of illegal trafficking of weapons, explosives and drug trafficking. 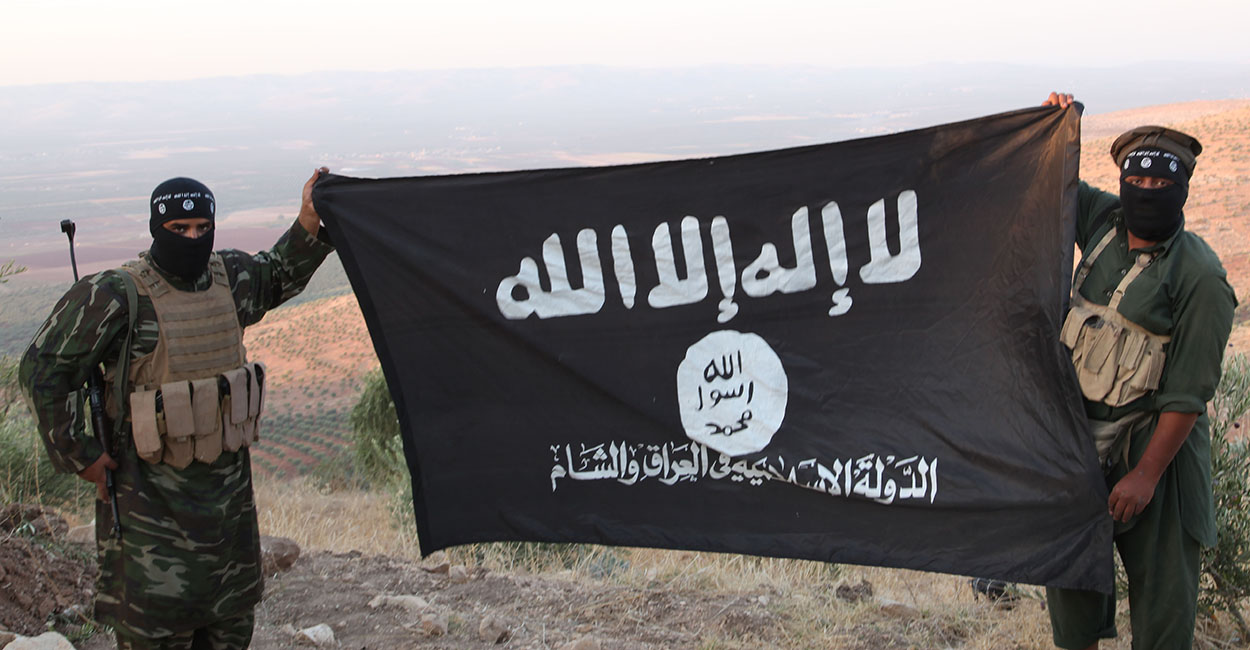 During 15 years in Afghanistan, the US has failed a number of seriously programs, has not fulfilled any of its promises, has not built any roads, ditches, or irrigation systems, has not created a seed fund, but redirected flows of drugs into Russia, the European Community and Southeast Asia. The flow of drugs in our country has increased by more than 40 times since the Americans entered Afghanistan. Afghanistan, located in the heart of Central Asia, has an impact on the policy of many countries. 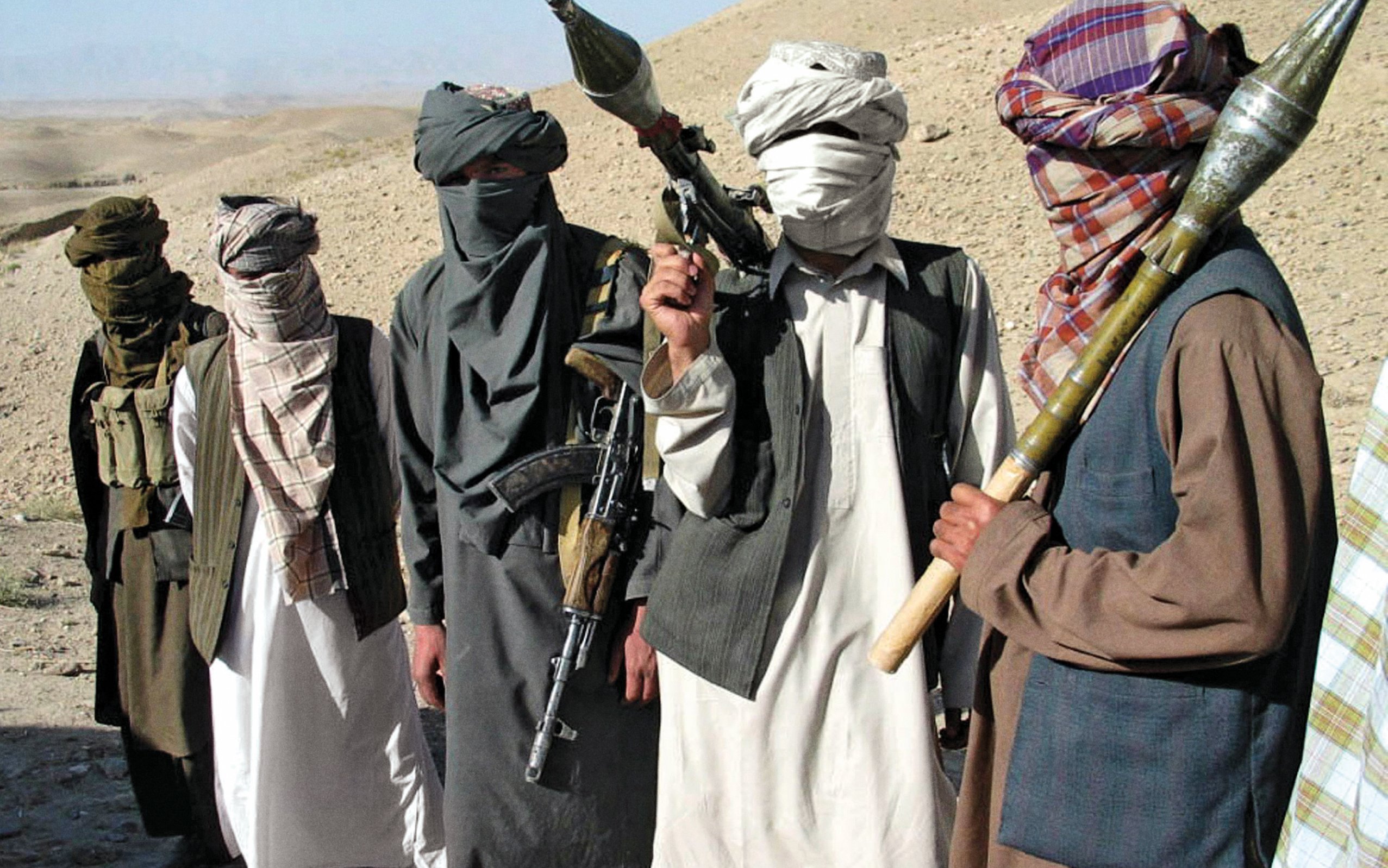 Until we solve the economic problem of Afghanistan, until it is profitable for people to engage in farming, industry and economy in general, like it used to be in Chechnya, but not to run with guns in the mountains, blocking roads, performing bandit attacks, being engage in racketeering and drug trafficking - Afghanistan will not get out of this hole. The US does not need strong Afghanistan. The amount of natural resources – oil and gas, gold, diamonds, emeralds, lapis lazuli, sapphires and rubies – allows Afghanistan to get in the UAE level in the case of development of this situation. If it wasn't war, Afghanistan, with its reserves, would be able to become a kind of Emirates in Central Asia. Therefore, there is a war - to prevent Afghanistan from getting back on its feet. In collaboration with our fraternal republics of Turkmenistan, Uzbekistan and Tajikistan, we have to close the border, and help the government of Afghanistan, which is controlled by the US in one degree or another, through diplomatic and political means, prevent it from falling into another bloody war.