Sahib Pashazade: "We are especially happy that we represent mugham after the war" 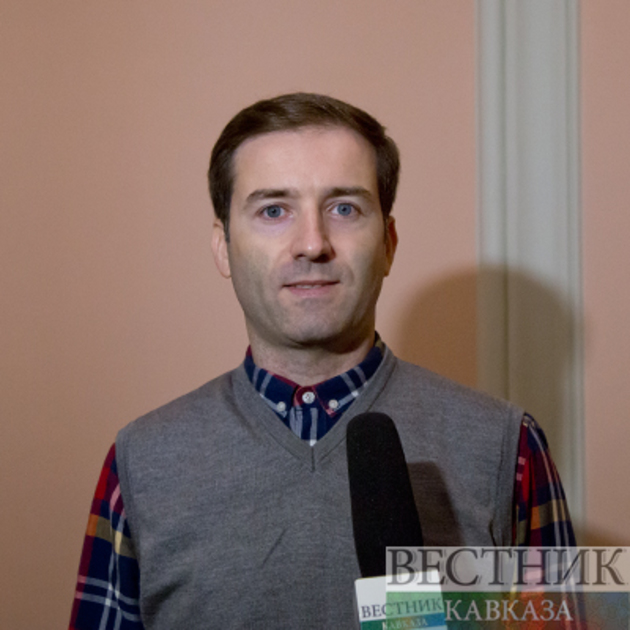 - Sahib, is your concert timed to coincide with the first anniversary of the start of the Patriotic War of Azerbaijan?

- Yes, this is a sensitive topic for Azerbaijanis. The concert is called "Shusha mountains peaks shrouded in fog". The Azerbaijani national song "Mountains of Shushi" begins with these words. Four soloists of mugham competitions, accompanied by a mugham ensemble, of which I am the artistic director. All our musicians, all our soloists are happy to present our mugam, our music, four of our national instruments - tar, kemancha, balaban and nagara to Russian audiences. We, as citizens of the Republic of Azerbaijan, are doubly happy that we are presenting mugham after the Second Karabakh War. 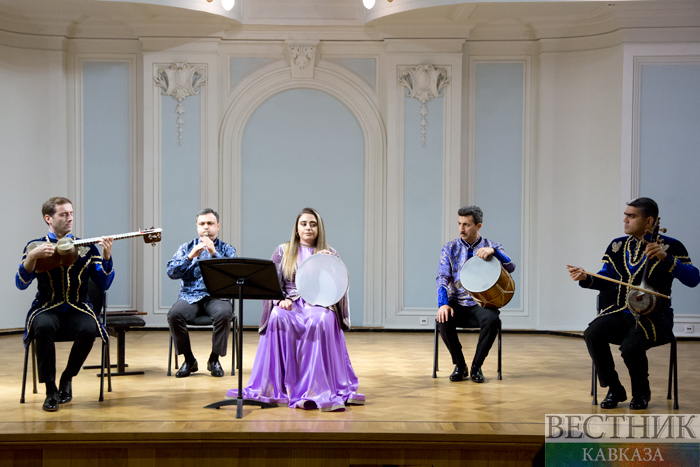 - Have you played works that are typical for the Karabakh region, for Shushi?

- Mostly yes. All these songs are about Karabakh, Shusha and our other cities. This is a symbolic concert. Most of the soloists are from Karabakh: Babek from Kelbajar, Gochag from Fizuli, Sabina from Aghdam. We represent the Karabakh mugham school. There are three main mugham schools in Azerbaijan - Karabakh, Baku and Shirvan. But the Karabakh mugham is the most ancient, it is he who historically formed the basis of the Azerbaijani mugham. 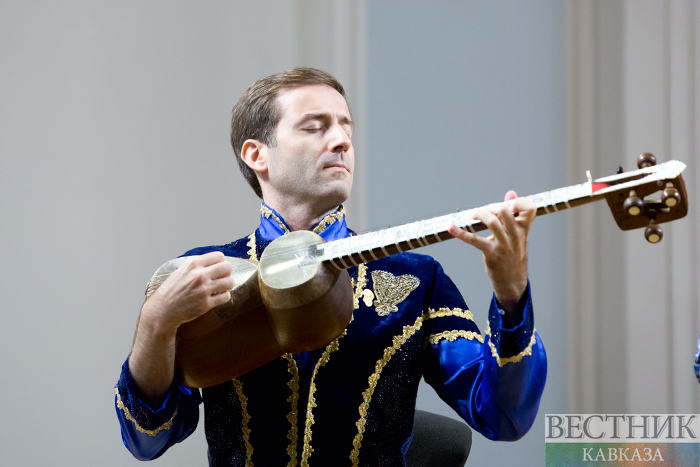 - What are the differences between these mugham schools?

- The Shirvan school is distinguished by other properties of singing and playing instruments. The Baku mugham school is more based on words, the Karabakh school on the voice. Mugam has two bases - music and words. It can be compared to a classic four-part symphony. There is also a climax, a dramatic plot. The dramatic plot in mugam begins with the lower melodies, and the climax on the upper melodies. This is a very interesting concept. 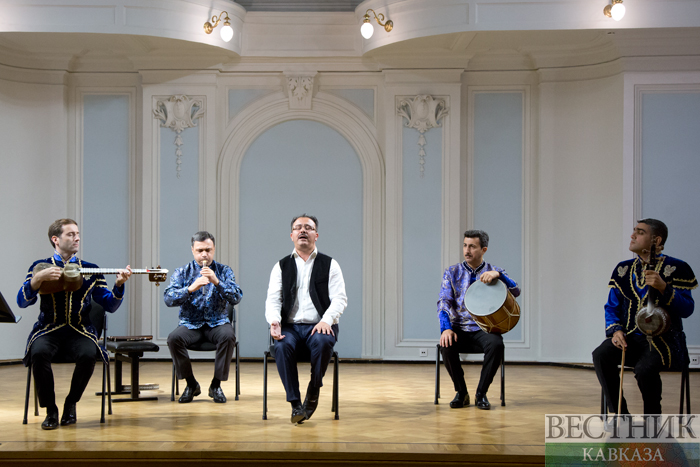