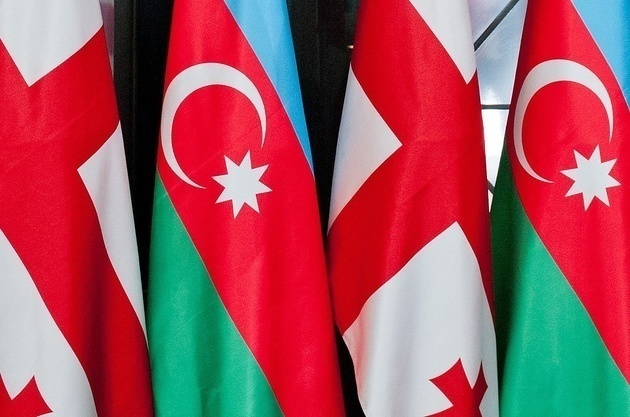 Baku hosted celebrations dedicated to the 30th anniversary of the establishment of diplomatic relations between Georgia and Azerbaijan, the Georgian Foreign Ministry reports.

At the celebration of the anniversary, the Georgian Ambassador to Baku, Zurab Pataradze, drew attention to the strategic partnership of the countries, the successes achieved and the goals set. He stressed that the visit of Azerbaijani President Ilham Aliyev to Georgia gave a positive impetus to the bilateral relations development.

A gala concert of the State Academic Ensemble of Georgian folk songs and dances "Erisioni" was also held at the Heydar Aliyev Palace in Baku, which was attended by about 1,7 thousand people. The audience enjoyed the concert.

Azerbaijan and Georgia agree on military cooperation in 2023