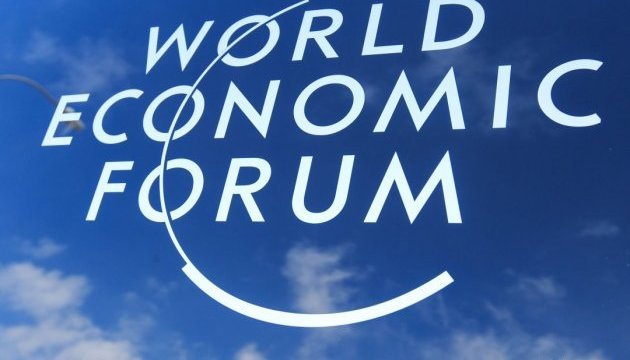 The 50th Annual Meeting of the World Economic Forum is being held in the Swiss resort village of Davos on January 21-24.

The WEF has brought together an estimated 3,000 people from 117 countries, including 53 heads of state and government, as well as 1,700 business leaders an journalists.

U.S. President Donald Trump will give a special address on the first day of the forum.

Swedish teen environmental activist Greta Thunberg will take part in a session dubbed ‘Forging a Sustainable Path towards a Common Future’ on the first day of the meeting.

First Deputy Chairman of the Federation Council Committee on Foreign Affairs Vladimir Dzhabarov, speaking with the correspondent of Vestnik Kavkaza, stressed that this forum is taking place at a turning point in relations between Russia and the West. "I think that it's time for the sanction pressure will come to naught sooner or later. Everyone understands that cooperation with Russia should be restored. When such turning points come, of course, business should bring its weight to bear on. I'm sure that global business shows great interest in Russia now," Vladimir Dzhabarov said.

Head of the State Duma’s Committee for Financial Markets Anatoly Aksakov, agreed with Dzhabarov. "I think that aggressive rhetoric will fade away, being replaced with positive statements regarding Russia. Russia is demonstrating stability and growth potential, and recent changes in the government have been positively received by investors. All this will increase interest in Russia and create more positive image," he stressed.

China to go green in 10 years

Mammadyarov meets with President of World Economic Forum in Geneva