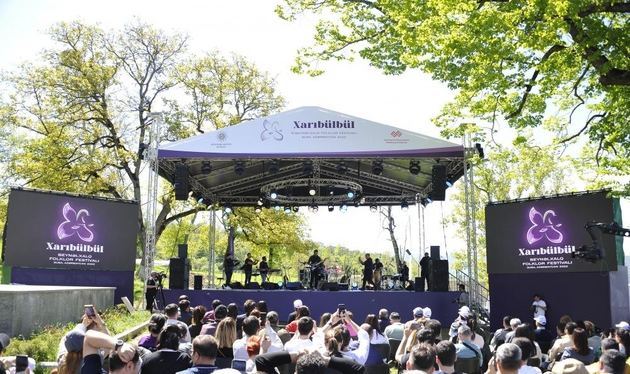 Yesterday, in the cultural capital of Azerbaijan, the city of Shusha, the 5th International Folklore Festival "Kharibulbul" ended. The festival was organized by the Heydar Aliyev Foundation, the Ministry of Culture of Azerbaijan and the Shusha City State Reserve.

During the three days of the festival on Cıdır düzü, national dances, mugham art, concerts of folklore groups from different regions of Azerbaijan and from other countries, video clips of Azerbaijani singers filmed in Shusha in different years, and works of classical music were shown for the audience.