60 flights delayed, canceled in Moscow due to weather conditions 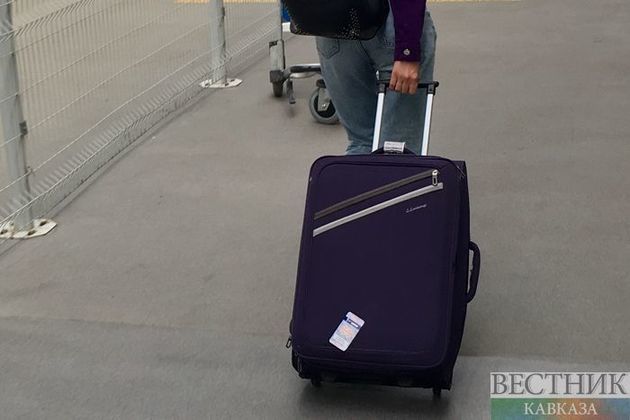 13 flights were cancelled, 5 were delayed at Moscow airports on Saturday afternoon due to snowfall, Interfax reports.

According to the news agency, citing an informed source, Moscow airports are operating normally, ground and dispatch services are receiving, dispatching and providing aircraft service in the most difficult weather conditions.