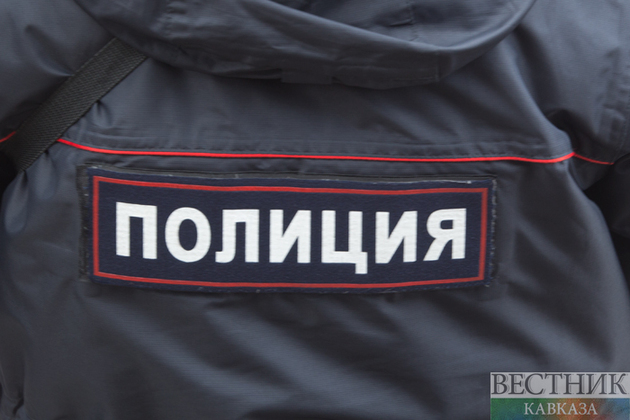 An explosion occurred at a Sberbank branch in Ivanteyevka, in the Moscow region, as thieves attempted to pry open an ATM, a law enforcement source told TASS, adding that one of the two robbers was killed.

"During the pre-dawn hours of Monday, unidentified individuals tried to pry open an ATM using gas, and an explosion occurred as a result," the source said. One of the robbers was killed, and he is being identified, the source said. "A fire covering an area of one square meter ignited after the blast, with the bank branch’s front window, interior and entrance door sustaining damage," the source added.

The Sberbank branch where the botched robbery took place is located on the first floor of a five-story apartment building. The second perpetrator vanished from the scene of the crime.