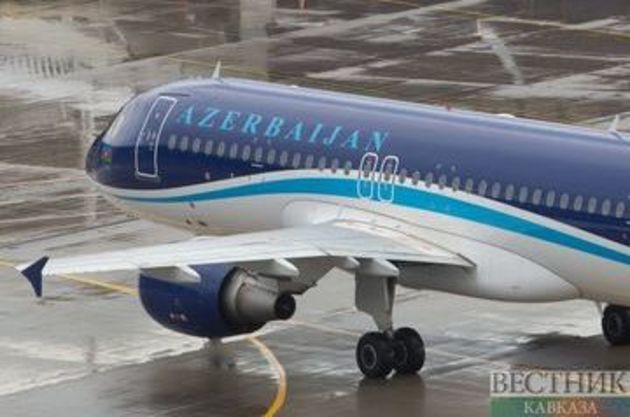 The captain of the aircraft performing Azerbaijan Airlines flight, flight J2-2251 Baku-Nakhchivan, decided to return to the airport of departure due to unfavorable weather conditions (heavy fog), according to the airline press service.

The plane landed at Heydar Aliyev International Airport at 21:37.

Passengers of this flight will fly to Nakhchivan after the weather conditions improve there.