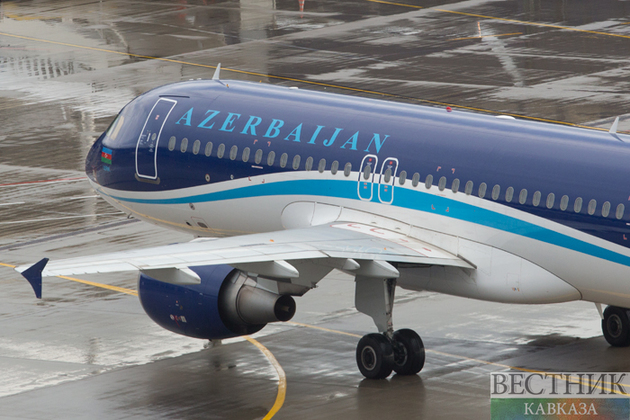 Azerbaijan Airlines' aircraft, which was flying on a Baku-Moscow flight to Vnukovo Airport, had to return to the airport of departure for a technical reason, the press service of AZAL reported.

"The captain of the J2 807 Baku-Moscow (Vnukovo) Airbus A340 flight of Azerbaijan Airlines decided to return to the airport for a technical reason. The Airbus A340 aircraft landed safely at Heydar Aliyev International Airport at 09:11 (08:11 Moscow time)", the message says.

It is noted that passengers of delayed Baku-Moscow and Moscow-Baku flights will be accommodated in a hotel and provided with everything necessary until technical problems are resolved.

AZAL changes route on flights from Baku to Moscow