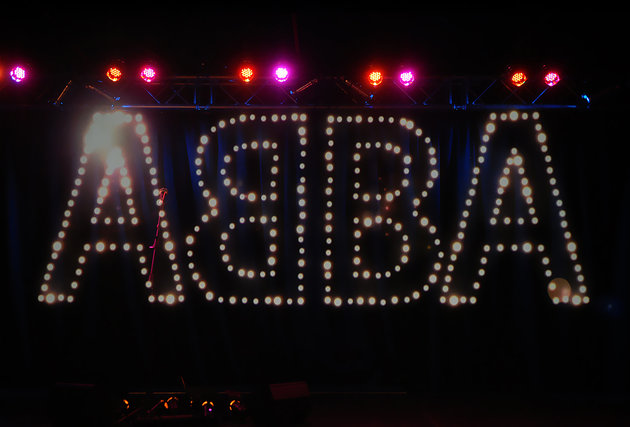 Swedish supergroup ABBA announced their first new album in four decades and said they would stage a series of virtual concerts using digital avatars of themselves in London next year.

The album "Voyage" will come out on Nov. 5, the band said during the streamed launch. They released two of its 10 songs - "I Still Have Faith In You" and "Don't Shut Me Down" - on Thursday.

"First it was just two songs," songwriter Benny Andersson said in a pre-recorded video message. "Then we said 'maybe we should do, I don't know, a few others. What do you say girls?' And they said 'yeah' and then I asked 'why don't we do a full album?'"

ABBA was founded in the early 70s by then couples Agnetha and Bjorn, together with Benny and Anni-Frid. Their initials gave the band its name.

They sold more than 385 million albums and topped charts from Australia to America with a string of hits including "Waterloo", "The Winner Takes It All" and "Take A Chance On Me".

Their last album with fresh material, 1981's "The Visitors", included songs tinged with the sadness of their divorces. The band split a year later.

Rumours swirled for years that ABBA would get back together, but the members turned down many offers, including one reported $1 billion package to tour again.