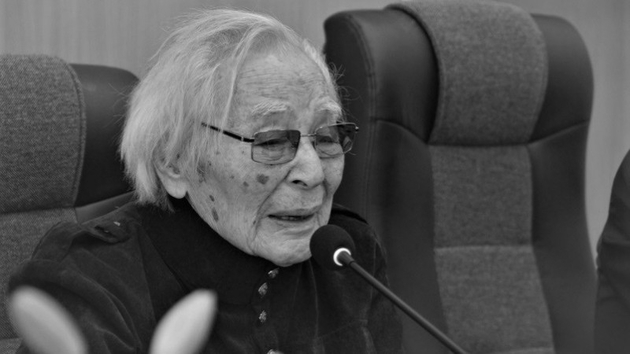 The famous Soviet and Kazakh writer and translator Abdizhamil Nurpeisov died at the age of 97, the Kazakh Mazhilis deputy Zhanarbek Ashimzhanov said.

"The classic writer, a veteran of World War II, the famous Abdizhamil Nurpeisov died," Ashizhmanov wrote on Facebook. The circumstances of death are not revealed.

Abdizhamil Nurpeisov was born on October 22, 1924. The writer and translator became famous in the Soviet years. He wrote the Blood and Sweat trilogy, which was awarded the USSR State Prize in 1974 and translated into dozens of languages.

Hermitage introduces ‘moratorium’ on exhibitions in US, Europe