Abkhazia could be used for parallel imports of goods to Russia 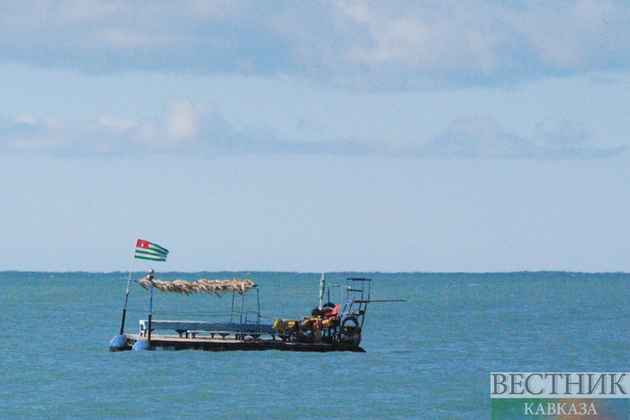 Abkhazia could be used to import goods to Russia from countries that have imposed sanctions on it, Abkhaz President Aslan Bzhania said.

"After a significant number of countries have imposed sanctions on Russia, we are certainly thinking of using our territory to implement a parallel import program, with our transit capabilities engaged," Bzhania said at a meeting at the administration of the Russian internal republic of Bashkortostan on Wednesday.

"This is a matter that could be discussed. We have two ports, and we have access to other countries. This is a channel that could be taken advantage of," he said.

An Abkhaz delegation led by Bzhania is currently on a working trip to Ufa.