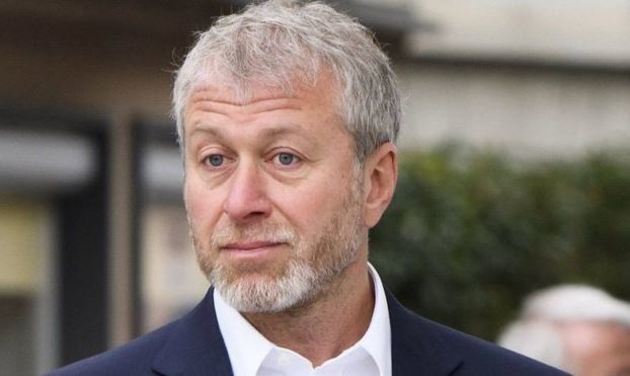 The English Premier League has suspended Russian businessman Roman Abramovich from the management of the football club "Chelsea".

According to Sports.ru, Abramovich is "disqualified" as the head of the club because of the sanctions of the UK leadership.

At the same time, the Premier League stressed that this decision will not affect the participation of the team in official matches and training.

Abramovich hands over control of Chelsea to club’s foundation