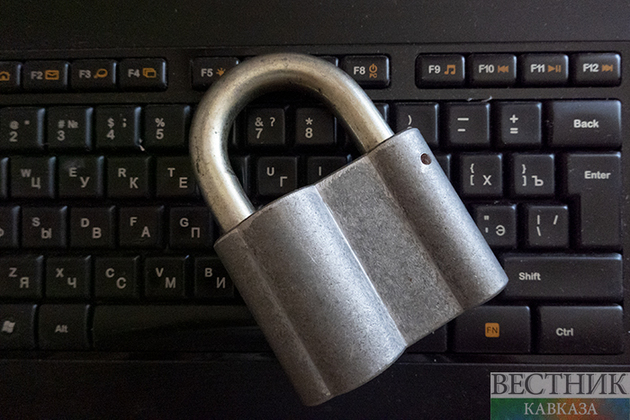 The Turkish Broadcasting Authority (RTÜK) has blocked the websites of the German broadcaster Deutsche Welle* (DW) and those of U.S. international radio station Voice of America* (VOA) for not applying for the licenses it requests.

DW* confirmed that access was blocked to all of its 32 different language sites as of Thursday evening. VOA* also confirmed Turkey’s media regulator had blocked access.

“Access to the websites of DW* Turkish and VOA* Turkish from Turkey has been blocked on the grounds that no license application has been made to RTÜK,” DW* wrote on Twitter Thursday.

Online content providers are required to obtain a fresh license to continue broadcasting in the country and comply with the RTÜK guideline, according to Turkey’s new regulation.

*Deutsche Welle and Voice of America recognised as foreign agents in Russia.