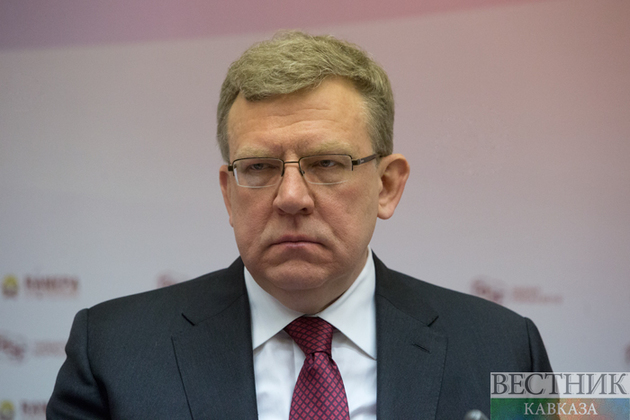 Russia’s Finance Ministry and Economic Development Ministry will provide their estimate on the country’s GDP for this year, Head of the Accounts Chamber Alexey Kudrin said on Tuesday, adding that the contraction will roughly stand at 10%.

"Currently the Finance Ministry and the Economic Development Ministry are estimating this year’s GDP contraction," he said at a meeting of the Federation Council’s budget and financial markets committee, adding that "the contraction will be over 10%, according to the official forecast."

Earlier, Russian Central Bank Governor Elvira Nabiullina said in an address in the regulator’s annual report that the adjustment to new conditions would inevitably result in GDP contraction, though the country’s economy would be able to return to growth trajectory.

On April 11, the World Bank said in a report on the economy of Europe and Central Asia that Russia’s GDP contraction was expected at 11.2% in 2022 amid sanctions.