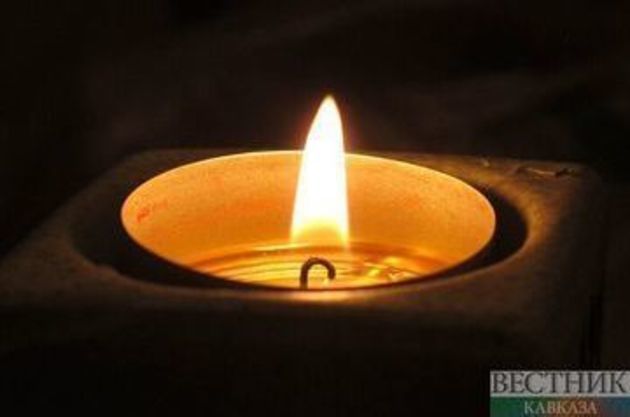 People's Artist of the RSFSR Zinaida Kiriyenko died at the age of 89, the Deputy Chairman of the Union of Cinematographers of Russia, Klim Lavrentiev, informed.

The cause of death of the actress is not specified. Earlier it was reported that she was hospitalized with COVID-19.

Zinaida Kiriyenko was born on July 9, 1933 in Makhachkala. In 1958 she graduated from VGIK. Since 1959, she worked at the Moscow Drama Theater on Malaya Bronnaya, and since 1961, at the Actor’s Theater-Studio. She became popular after playing Natalia in the And Quiet Flows the Don movie (1957).