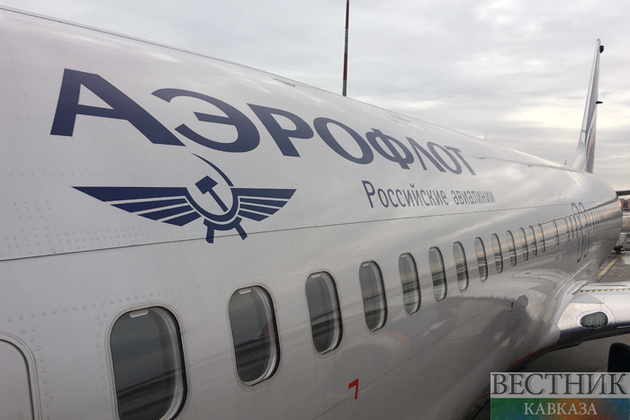 Aeroflot Group airlines will receive 49.9 billion rubles of the 100 billion rubles in subsidies allocated by the state to partially compensate airlines for domestic flights in April-October of this year.

According to minutes from the airline selection process, which was held by the Federal Air Transport Agency (Rosaviatsia), Aeroflot will receive 25.7 billion rubles, Rossiya - 10.3 billion rubles, and Pobeda - 13.9 billion rubles.

The list does not include airlines such as Red Wings and Azimut, which fly the Superjet 100.

"Funds for transportation within Russia in April and May of this year will begin to be transferred to airlines starting in July 2022. Further payments will be made monthly until the end of the year, depending on the actual flights performed on domestic airlines," the agency said in a statement.

The terms of the subsidy "incentivize the airline to increase the flight hours of the aircraft and perform flights with sufficient commercial load," the agency said.

"The more passenger-kilometers an airline logs, the more funds for reimbursement of operating expenses it will receive as a subsidy. The number of passengers carried, the distance flown, and the frequency of flights are all important here. This approach to subsidies will encourage companies to provide passenger services in a more balanced, higher quality way, planning their route network more effectively," Rosaviatsia said.