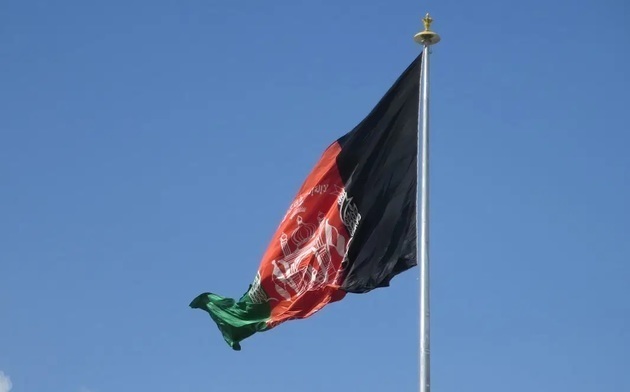 The Taliban (the group banned in Russia) have dissolved a number of public institutions in Afghanistan, including both houses of parliament and the National Security Council, according to a decree disseminated in Afghan media.

Other public bodies dissolved by the Taliban amid a budget deficit include the High Council for National Reconciliation, Afghanistan's Independent Human Rights Commission and the Independent Commission for Overseeing the Implementation of the Constitution, according to the report.

On Saturday, the Taliban-led government announced its first annual budget since coming to power in Afghanistan last August. Taliban officials said the national budget will be fully financed with domestic resources and, thus, is expected to face a fiscal deficit of about $500 million.