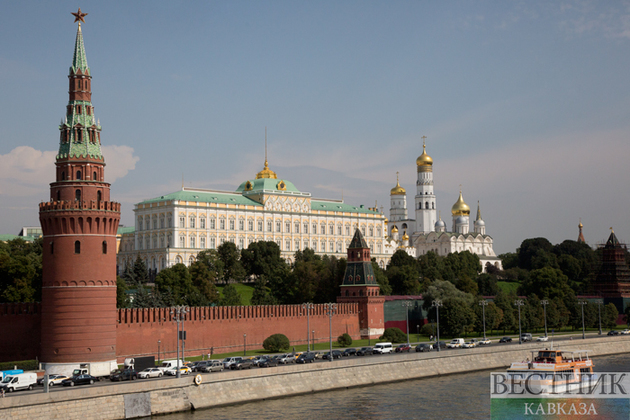 Acting Afghan Minister of Industry and Trade Nuriddin Azizi, who had been appointed by the Taliban (outlawed in Russia), will arrive in Moscow for negotiations on August 15 to discuss deliveries of Russian oil and food products, Russian Ambassador to Afghanistan Dmitry Zhirnov said.

"Negotiations with the Afghan minister of industry and trade will be held in Moscow on August 15. The delegation also includes economists and financiers. The Afghans are planning to procure oil, other energy sources, wheat, flour, sunflower oil," Zhirnov said.

He added that the delegation is also planning to visit the Russian city of Kazan.

"Such contacts are necessary for the development of interregional ties," the ambassador said.