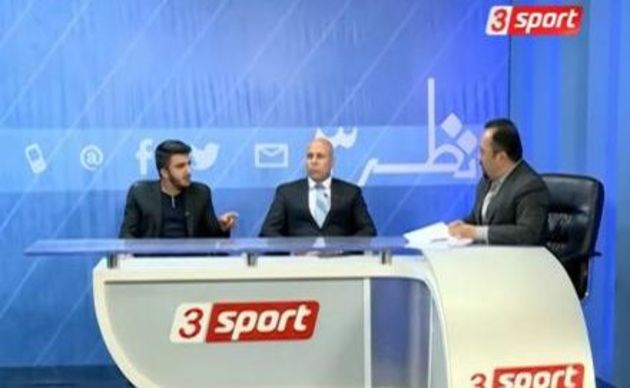 Due to economic problems and restrictions imposed on the work of local media by the radical Taliban movement banned in Russia, the new Afghan authorities have decided to stop the work of the country's only TV channel, 3 sport, said a member of its leadership, Shafikullah Salim Poya, Afghan TV channel TOLO News said.

"The reasons for the suspension of the broadcasting of the 3 sport channel were economic problems and restrictions imposed on all mass media, especially on the country's only sports television channel," Shafikulla Salim Poya noted, adding that recently, when correspondents were sent to cover an event , they certainly faced limitations. Now all the employees of the TV channel were left without work, reports TASS.

In less than two months since the Taliban came to power, more than 150 Afghan mass media were forced to stop their activities, TOLO News added.

Iran can be excluded from 2022 World Cup