Aksenov reports to Putin on situation in Kerch, standing waist-deep in water 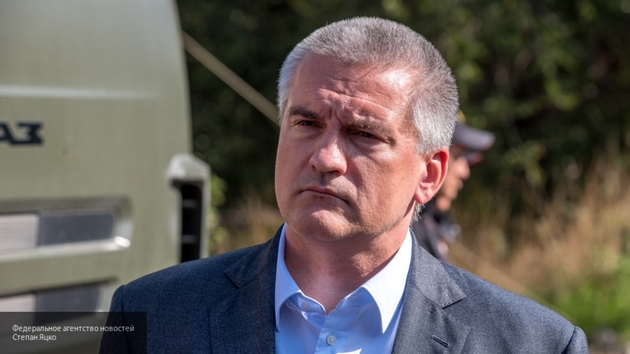 Head of Crimea Sergey Aksenov told that he was in Kerch during a downpour. When Russian President Vladimir Putin called him, he was standing up to his waist in water.

"Of course. When you called me, I was waist-deep in water, when I reported to you, I was standing right on Chernyshevsky - Zhenya Dudnik intersection,” the head of the region said.

Earlier it was reported that the president held a meeting on liquidation of the consequences of flooding and forest fires in the Russian Federation via videoconference. During the meeting, Putin asked Aksenov whether he was in Kerch at the time of the emergency.