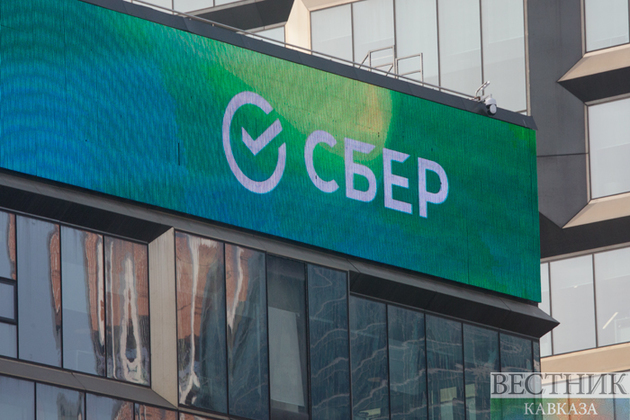 The head of Crimea, Sergei Aksenov, hopes that large Russian banks that are on the sanctions lists of Western countries will now be able to work in Crimea.

"The tightening of the sanctions regime may in some sense benefit Crimea. In particular, we hope that major players in the banking sector who did not work in the region fearing sanctions will finally come to the peninsula. I hope that after the sanctions have been introduced, there will be nothing to prevent their work here,” Aksyonov wrote on his Telegram channel, RIA Novosti reports.

Russian banks, against which the West imposed sanctions, now have a free hand to work in the territory of Crimea and Sevastopol, Anatoly Aksakov head of the State Duma Committee on the financial market said earlier.

Aksenov reports to Putin on situation in Kerch, standing waist-deep in water