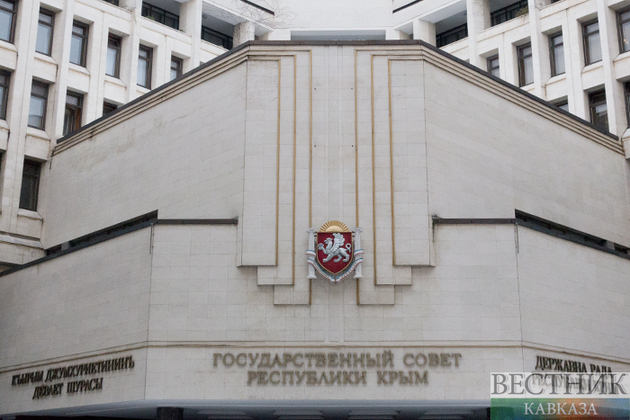 The heads of a number of Crimean municipalities cheated when they carried out the instructions of the authorities on personal control over food prices and decided to limit themselves to a telephone survey of local stores, the head of Crimea, Sergei Aksyonov said.

“A number of heads of administrations, unfortunately, decided that they were the most cunning and told their trade departments: call the stores and let them give you prices. Stores put tags, photographed them, and immediately put others back again," he said, Kryminform reports.

Aksyonov threatened such officials with harsh punishments and assured that next time he would ask them to look for work elsewhere.