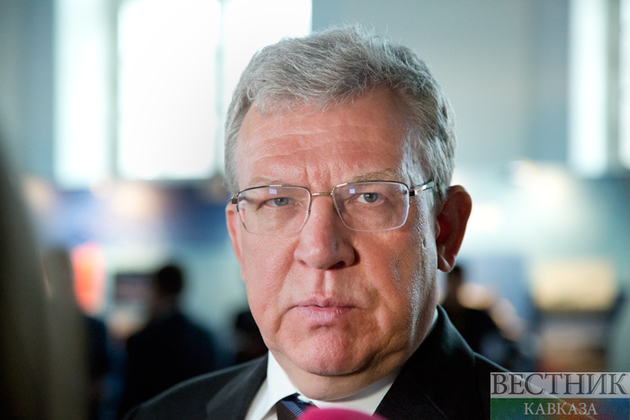 The proposals voiced by Russian President Vladimir Putin in his State of the Nation Address to the Federal Assembly to increase social payments to needy categories of Russians will help reduce poverty rates in the country, but not radically, Audit Chamber Director Alexei Kudrin told Vestnik Kavkaza.

In the first place, he drew attention to the fact that all the initiatives of Vladimir Putin, including the increase of the maternity capital amount for a second child, the payment of maternity capital for a first child and free hot meals for schoolchildren in grades 1-4, will require about 400-500 billion rubles. "This is a lot of money, and the government needs to find these funds. In my memory, this is the president’s most 'expensive' message," Alexei Kudrin said.

The Audit Chamber Director supported all presidential proposals and orders. "I think that these are necessary steps, but they are forced and, unfortunately, should have been made earlier. Now the president, in fact, supplements the government’s work with his own steps, obliging the cabinet to execute them," he said.

SPIEF 2019 kicks off in St. Petersburg