Ambassador: Baku and Ankara to jointly decide on opening borders with Armenia

Turkey’s ambassador to Azerbaijan Ismail Alper Coskun has commented on the information about the possible opening of borders between Turkey and Armenia.
Turkey will continue to act jointly with Azerbaijan in the peaceful settlement of the conflict within the principles of territorial integrity and inviolability of Azerbaijan’s borders, Coskun said.

"Turkey’s stance on normalization of the relations with Armenia is clear: the relations can be normalized after liberation of Azerbaijani lands from occupation. Only after this, there will be made a decision jointly with Azerbaijan on this issue," Trend cited Coskun as saying.

The diplomat reminded that Turkey’s Foreign Minister Mevlut Cavusoglu during his visit to Baku July 15, and his Azerbaijani counterpart Elmar Mammadyarov discussed the processes around the settlement of the Armenia-Azerbaijan Nagorno-Karabakh conflict. 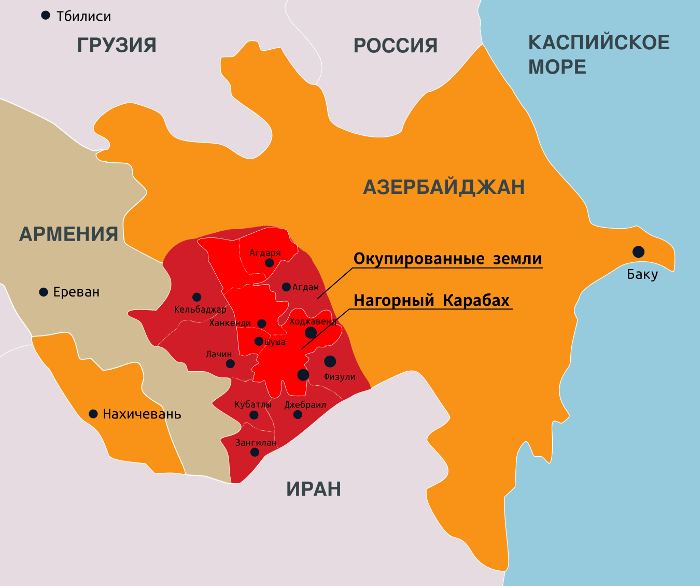