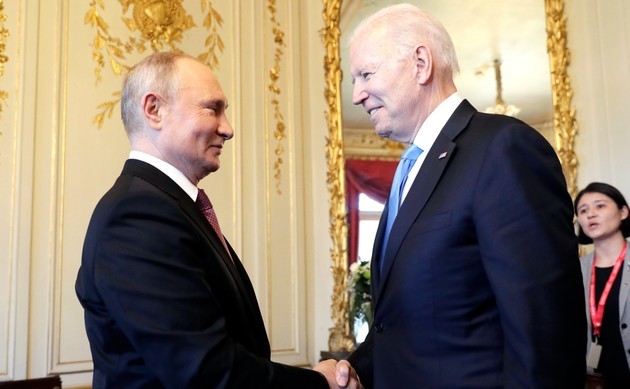 A significant majority of Americans blame Russian President Vladimir Putin for the recent spike in America’s gas prices, but almost as many blame oil companies, according a new ABC News/Ipsos poll.

In asked about the sizable increase in fuel prices in 2022, more than two-thirds of those polled blamed Putin - 71%, oil companies - 68% - either a “great deal” or a “good amount.”

Only 8% found Putin to be blameless in this matter; the same was true of oil companies.

A significant majority of Americans - 68% - said they disapproved of the way Biden is handling the situation, and only 20% held him blameless for the rise in gas prices.

This ABC News/Ipsos poll was conducted April 8-9 among a random national sample of 530 adults. The margin of error was listed at 4.9%.