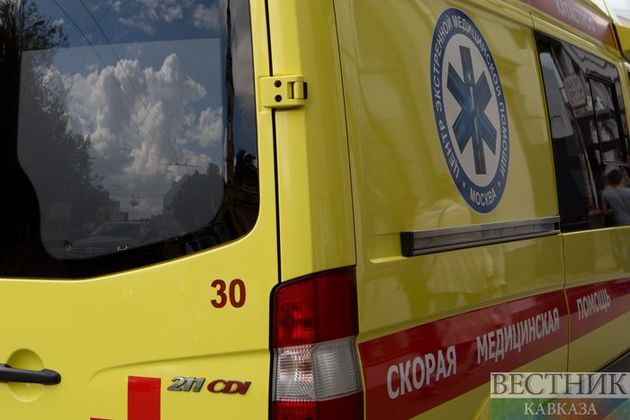 Five cars collided on Nizhnie Mnevniki Street in Moscow this afternoon, practically blocking traffic in one direction at the scene of the accident, according to the Department of Transport of the capital.

"On Nizhniye Mnevniki Street, five cars collided before Glavmosstroy proezd. Movement is free in one lane out of three," the statement on the Telegram channel of the Moscow Department of Transport said, RIA Novosti reported.

The message does not indicate the victims and the injured.