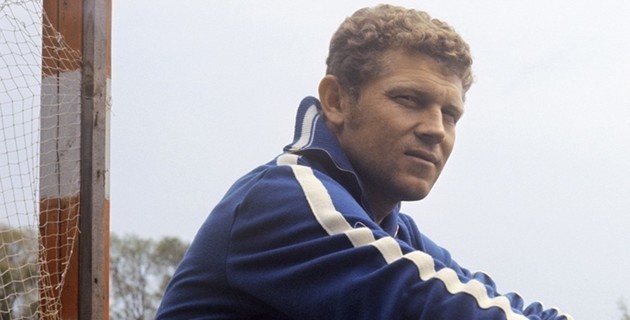 The founder of the tournament, veteran of "Kapaz", "Neftchi" and "Karabakh" Aron (Arif) Zarbailov thanked the Veterans Sports Association and reminded that the final of adult teams will be held on April 29-30, Azerisport.com reports.

Let us remind you that Anatoly Banishevsky would have turned 76 years old on February 23, 2022. An outstanding Soviet football player died on December 10, 1997. He was only 51 years old.

Azerbaijani midfielder "Neftchi" to continue his career in North Macedonia