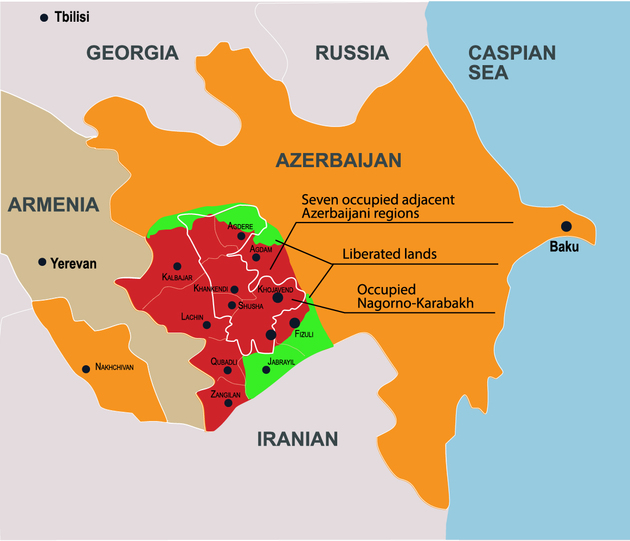 "When you think about it for the long-term effects, ending the occupation is for Armenia’s own good too. When it does this, it will enrich its own economy through economical integration and one of the most important clashes in the world will end. This occupation does not help Armenia in any way," he said, adding that the most rational thing to do for Armenia will be normalizing relations with Turkey and Azerbaijan.

"But they do not think this way for now. If you ask me, they are harming themselves. After the occupation of Nagorno-Karabakh ends, everything will be discussed through negotiations," Daily Sabah cited Kalin as saying.

President Recep Tayyip Erdogan's spokesman also said that Turkey is willing to discuss the tensions in the Caucasus with Russia.