Ankara: there are no immediate plans for Erdogan-Assad meeting 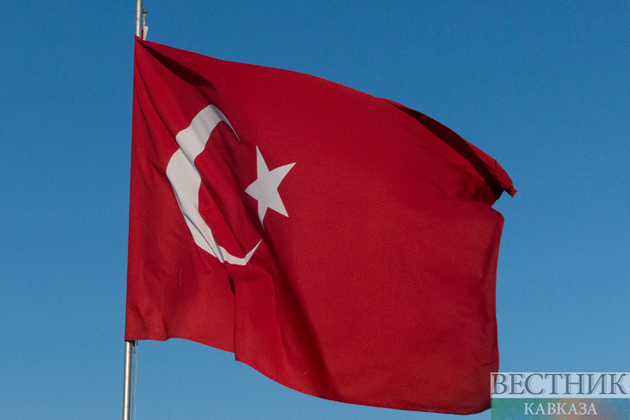 Regarding a possible meeting between President Erdogan and Syrian leader Bashar al-Assad, Turkish presidential spokesperson Ibrahim Kalin said that there are no such plans.

“We don’t have an immediate plan for such a meeting, but our president is basically sending a message: If you act responsibly, if you address the security concerns, and allow the political process to move forward, then I might be prepared to take that step," he said in an interview aired by Qatari broadcaster Al Jazeera on Sunday.