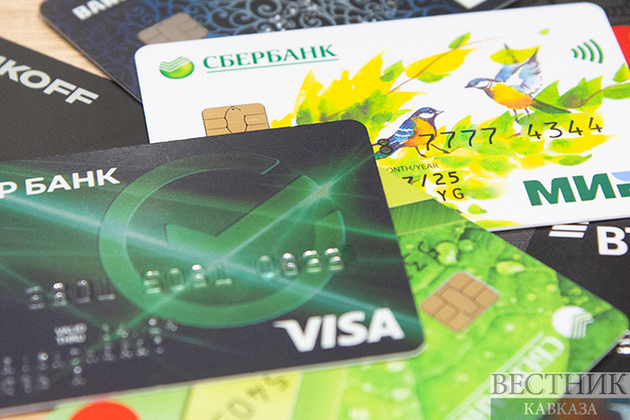 The fourth largest bank in Turkey has joined the acceptance of cards of the Russian payment system "Mir", ATOR reports.

At the end of May, DenizBank was added to the credit organizations Ziraat Bankası, Vakıfbank and Iş Bankası, which already accept Mir cards. This was announced by one of his top managers Ayşenur Hıçkıran

"Thanks to this integration, our partners - trade and service enterprises - will be able to easily receive payment from Russian tourists", he said, noting that it supports the Turkish economy.

Now, DenizBank's network of POS-terminals has about 200 devices in retail outlets, the ATM network is also large - 3.5 thousand devices.

Russia and Turkey to expand cooperation in key sectors of economy