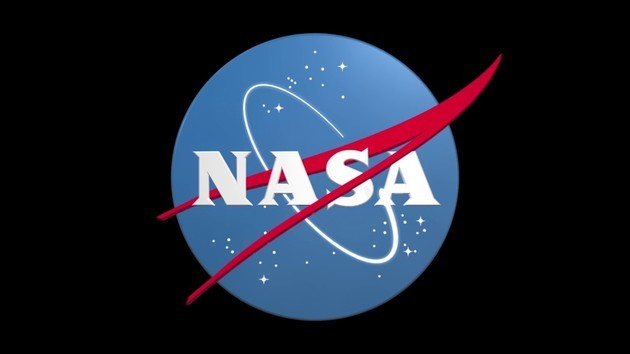 NASA astronauts, who were in close contact with Russian partners, began to experience difficulties after the imposition of anti-Russian sanctions, Spacenews writes.

"The geopolitical sanctions that have been imposed on Russia and that we have observed over the past few months have created an environment in which some administrative difficulties are becoming apparent", Susan Helms, a former member of the Aerospace Safety Advisory Panel, said.

She also criticized the foreign banks operations' suspension in Russia, the cancellation of flights by foreign airlines and the cessation of sales by Microsoft of its products.

"The work, education and training in Moscow continue without any major interruptions", Helms added.