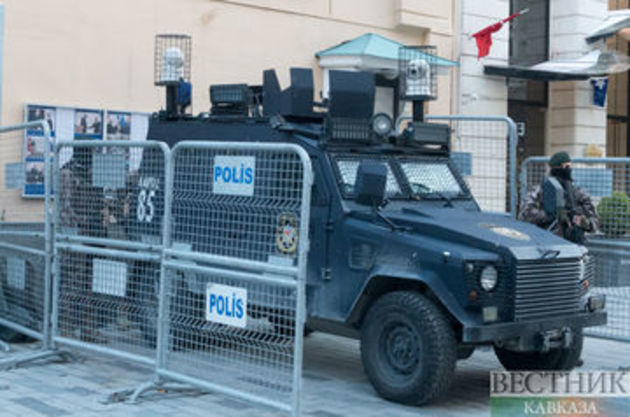 Rumours of secret talks between Turkey and Syria, as well as Ankara's calls for Syrian opposition leaders to reach an agreement with SAR President Bashar al-Assad, led to protests in northern Syria.

In a number of cities, in particular, Azaz and Jerabulus, protesters began to burn Turkish flags. They chanted anti-Turkish slogans and shouted that they would not negotiate with the "criminal Assad regime."

“We will neither negotiate nor surrender! We will overthrow the Assad regime!” they said.

Anti-Turkish demonstrations in Syria erupted after the head of the Turkish Foreign Ministry said that in November last year in Belgrade he met with Syrian Foreign Minister Faisal Mekdad. Cavusoglu noted Russia's efforts to restore the political dialogue between Ankara and Damascus, which was stopped in 2011.

"Peace must be achieved between the Syrian opposition and the regime, and Turkey is ready to support it," the Turkish Foreign Minister said.

UN alerted in connection with cholera outbreak in Syria