Armenia appointed to WHO General Committee for the first time 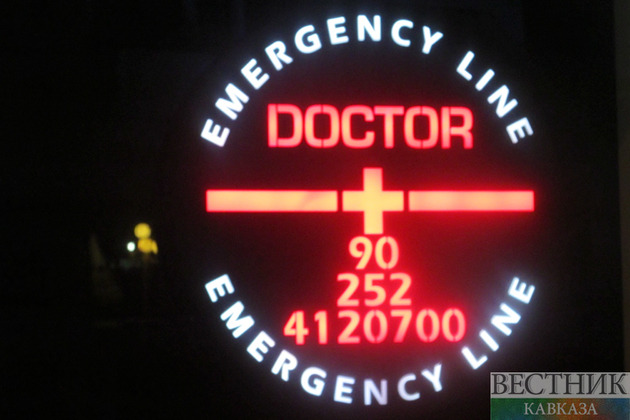 Armenia has been appointed a member of the World Health Organization (WHO) General Committee for the first time, the Ministry of Health informs.

Armenia was appointed a member of the General Committee within the framework of the 75th World Health Assembly.

The General Committee consists of 25 members.

The Armenian delegation to the Assembly this year is led by the country's Minister of Health Anahit Avanesyan.