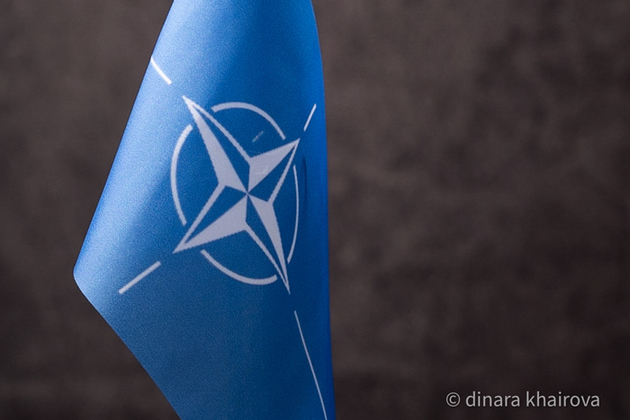 Yerevan was so worried about the suspicions of the West that Armenian Su-30SMs are participating in Russia's military special operation in the Donbass that it disclosed secret information about the deployment of its combat vehicles to the defense attachés of the EU and NATO member states.

On March 31, the defense attachés of the EU and NATO member states accredited in the Republic of Armenia visited the airbase N of the Armenian Ministry of Defense.

The commander of the airbase, Air force Colonel Samvel Tavadyan presented the daily activities of the military unit to the foreign guests and gave answers to the questions they were interested in. Afterwards, the defense attachés visited the facilities in the military unit and were introduced to the aviation equipment.

The visiting personnel were most interested in SU 30-SM aircrafts. Expressing gratitude for the reception, the defense attachés noted that during the visit they were once again convinced that all 4 SU-30SM aircrafts were in the home base, and the information that the aircrafts were given to Russia, did not correspond to reality.