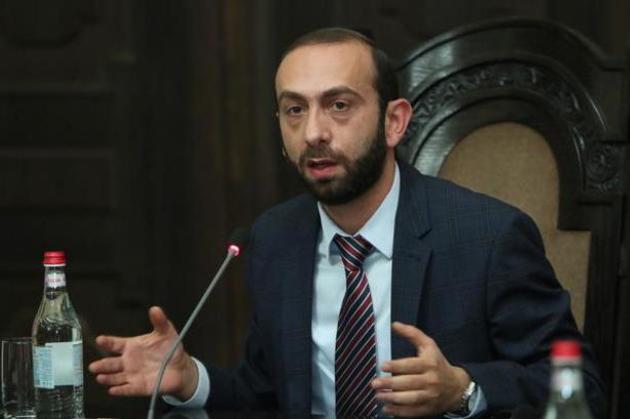 Former speaker of the National Assembly Ararat Mirzoyan has been appointed Minister of Foreign Affairs of Armenia by the decree of President Armen Sarkisyan, and based on the respective proposal by Prime Minister Nikol Pashinyan.

The post of Armenian Foreign Minister was vacant for more than 2.5 months after the resignation of Ara Ayvazyan on May 31

Earlier, Ararat Mirzoyan had served as the speaker of the National Assembly.