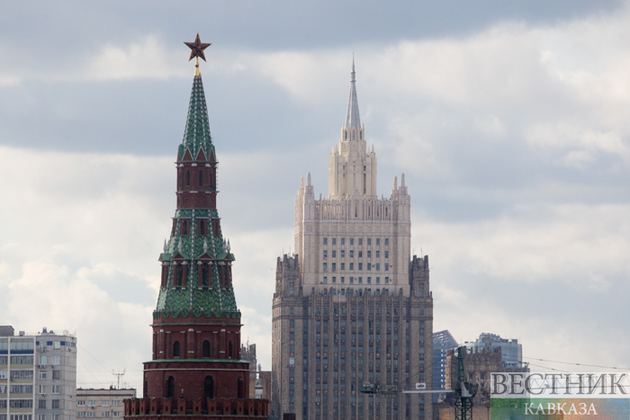 The attitude of Armenians towards Russia has seriously deteriorated over the past year, and the main reason was Moscow's reluctance to side with Yerevan in its conflict with Baku, Armenian political observer and journalist Hayk Khalatyan said.

"The Armenian man has two versions of what is happening: either Russia is in collusion with Azerbaijan, or Russia is not as strong as they say on TV: it could simply be afraid of Turkey's might and Azerbaijan's might. So, they conclude that it is necessary to look for either a more reliable ally, or a stronger one," MK cited Khalatyan as saying.

Yesterday, during the Soloviev LIVE show, discussing the Armenian-Azerbaijani border situation, Khalatyan said: to be a friend of Russia means to be a looser.

"Being a friend of Russia has become synonymous with the word 'loser'. As in foreign policy, you are a 'loser' if you are with Russia, because Russia will not help you, so in domestic policy, being friends with Russia means losing forever. This is what Russian foreign policy means," the Armenian political scientist said.

However, it's not just the war - early parliamentary elections were held in Armenia, and despite the fact that the opposition made a lot of efforts to take power from Nikol Pashinyan, "Russia took an equidistant position in this issue as well. Because of this, the pro-Russian electorate in Armenia was dealt another morale blow," Khalatyan said.